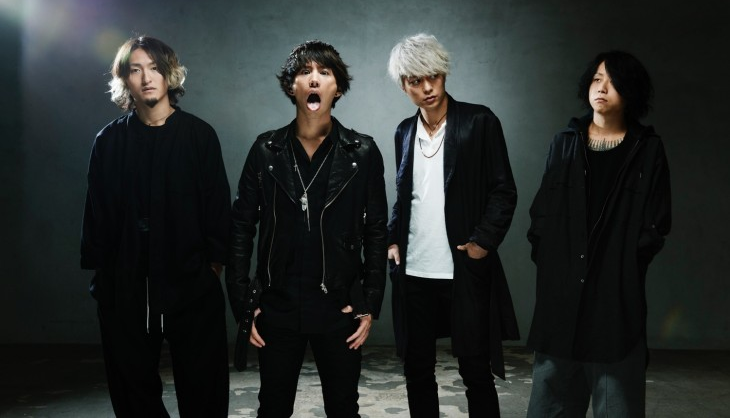 To commemorate the release of their new album  “35xxxv” on February 11, ONE OK ROCK announced that they will be holding an arena tour “ONE OK ROCK 2015” 35xxxv “JAPAN TOUR” starting May. This will be the largest nationwide tour for the band, stopping at 11 cities across Japan. The tour will start on May 9- 10 days at Shizuoka Ecopa Arena and end on July 11-12 at the Saitama Super Arena, for a total of 22 performances. For each show, a support act will be featured, to be announced at a later date.

“35xxxv” (simply pronounced “thirty five”) is the seventh studio album release of the band. The album will contain 13 songs, and will include released songs  “Mighty Long Fall”, “Heartache”, “Decision” and the song “Paper Planes” featuring American rock band Sleeping with Sirens’ Kellin Quinn (Vocal). The limited edition will include a secret track and a DVD “Studio Jam Session Vol.2” containing acoustic sessions from the studio.

A trailer movie for “Studio Jam Session Vol.2” has also been released. Check out below for more details.