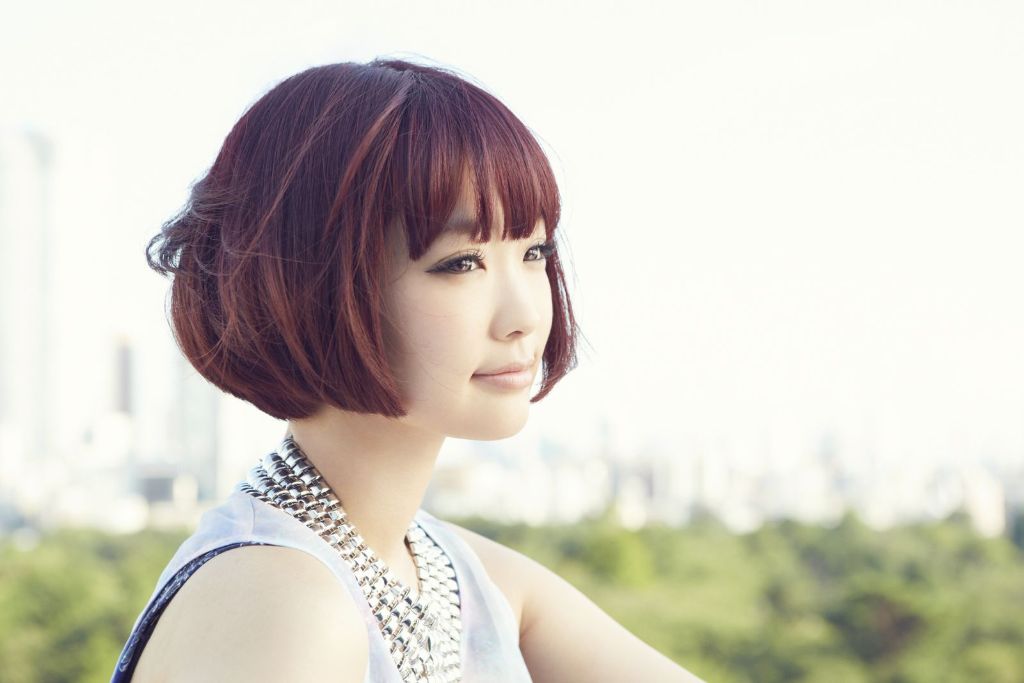 Electronic pop soloist Yun*chi, who recently sang “Wonderful Wonder World*” for anime Log Horizon, will be releasing an anime song cover mini-album on April 15th. Titled Ani*Yun~anime song cover~, the album will consist of seven of Yun*chi’s favorite songs from both classic and new anime series including popular works like Space Dandy and Cardcaptor Sakura. Check out the tracks to be included, as well as Yun*chi’s comment, below the jump!

※ The tracklist is not yet finalized, so this is just a listing

“Ever since I was little I’ve loved anime and it’s influenced things like my fashion, love life, and even my dreams. Now I’m quickly approaching the third year since my debut, I’ve gotten offers to sing songs for anime as well and like always, I’m watching a lot of cool anime series every season and sometimes go out to anime clubs. I want to realize a project for that [version of] Yun*chi! So with that said, this time I tried covering anime songs＊. Anime song × Yun*chi, ‘Ani*Yun’!! I definitely hope you’ll listen to it♪”

The singer has done performances two years in a row at London’s Hyper Japan cultural expo event, as well as sang the ending themes “Your song*” and “Wonderful Wonder World*” for both seasons of Log Horizon, and held her first solo live at the club MOGRA in December last year.