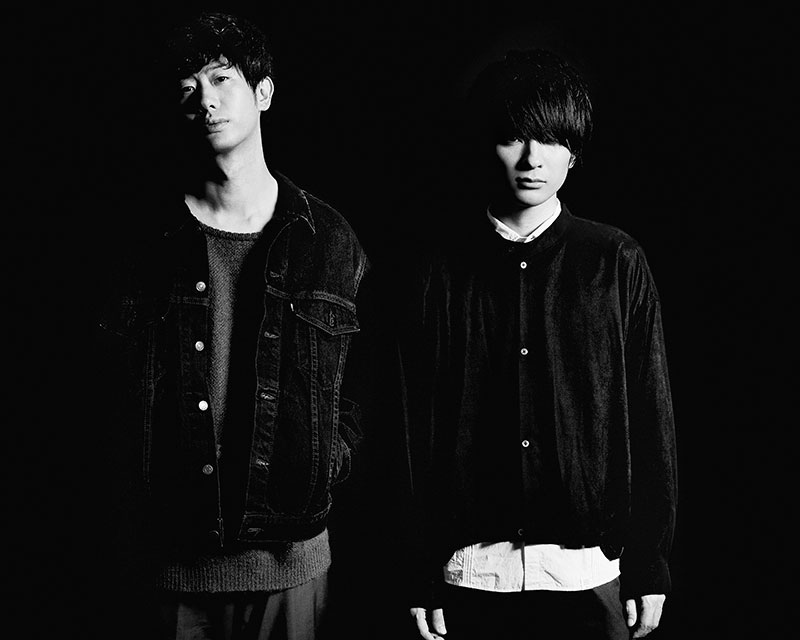 Duo XIIX (Ten Twenty) – composed of UNISON SQUARE GARDEN’s vocalist and guitarist Kousuke Saito and bassist Yu Sudou – have announced that they will be releasing their first album together on January 22nd. This record, titled “White White”, will include 14 songs with influences as far-reaching as rock, funk, hip-hop, and R&B.

To support the album’s release, a pair of music videos for tracks “Light & Shadow” and “Stay Mellow” – plus a crossfade which previews the entire release – have been published to their YouTube channel. The PVs focus primarily around performances of the songs in question, with aesthetics to match their individual themes.

You’ll find all of these videos, followed by the cover and track list for “White White” below.