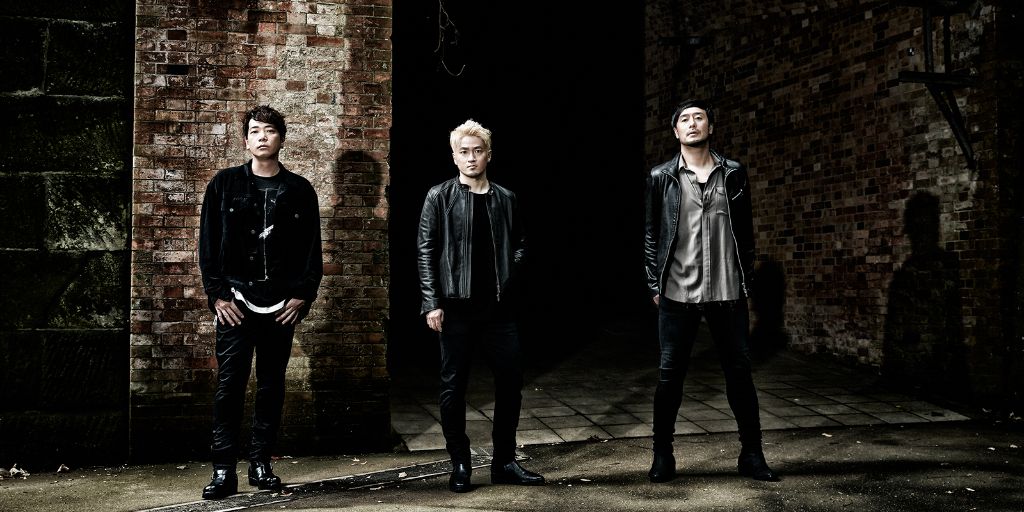 Rock trio TRIPLANE have announced that they will be releasing a new full-length album titled “unanimous” on January 29th. This will be the group’s ninth studio release together and their first since last year’s “THETA ~never ending fantasy~”.

Described as a record which further refines the trio’s ‘ultimate band sound’, “unanimous” will include their tie-up songs “Crank-In”, “Amefuri no Nichiyoubi”, and “nouveau” (as a bonus track). Ahead of the album’s release, a music video for its opening track “Rookie” has been uploaded to the band’s YouTube channel.

You’ll find this PV, along with the cover and track list for “unanimous” right after the cut.