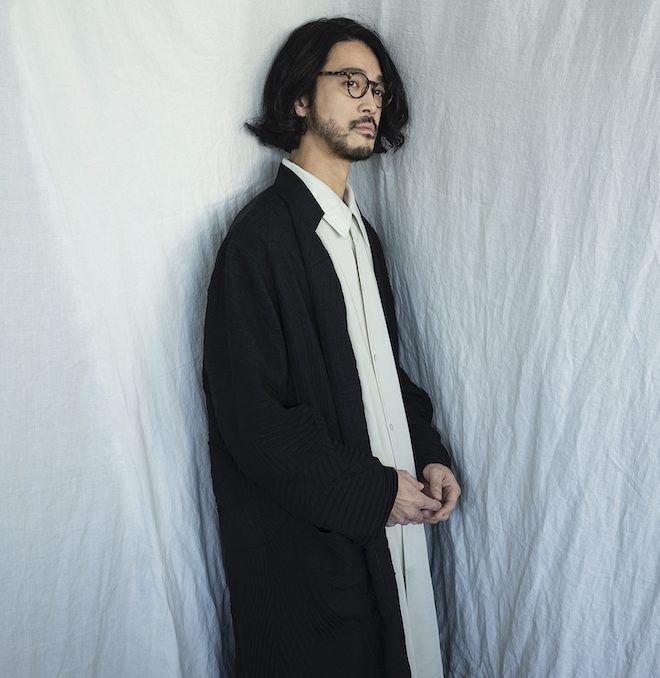 Just over a year after the release of his previous album, singer/songwriter Ohashi Trio has announced that he will be releasing another new record on February 19th. Titled “This is music too”, the nine-track album will draw inspiration from the band sound of the 1970s and 80s – the period which Ohashi considers to be the root of much of his music.

Included on the record are rock track “LOTUS”, which is described as having a ‘tight groove’, the soul funk-inspired “Polaris”, and the melodically transcendent “Aotsuki Uku Umi”. Of particular note, he will also be re-recording his 2009 track “Lady” in this new style, the first time it’s been touched up since its original release.

Read on below to find the cover and track list for “This is music too”, plus the original version of “Lady”.