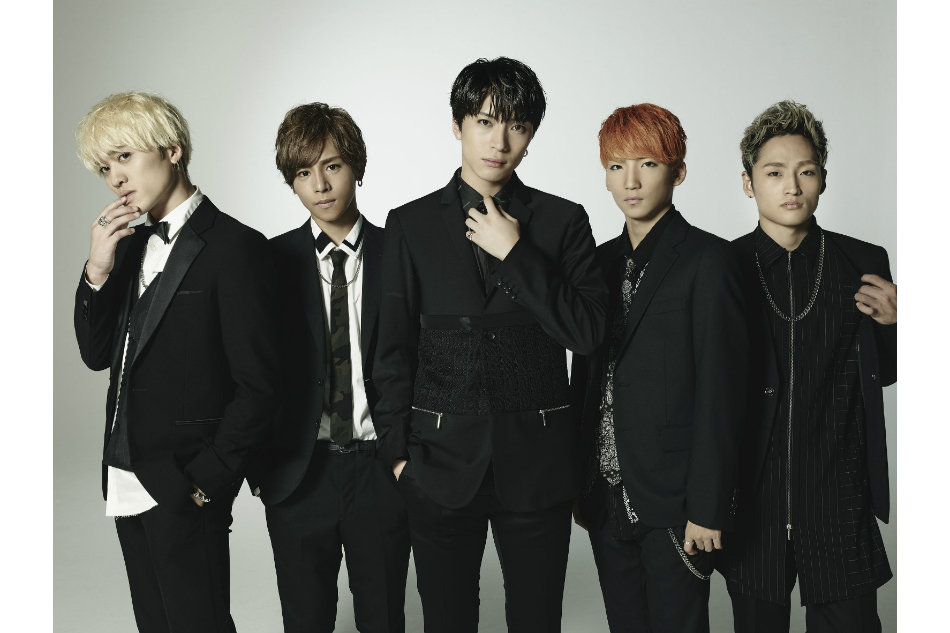 On January 11, X4 will release their first release of 2017, the digital single “i want you back.” This song is the first of three consecutive monthly releases X4 has on the way. They’ll release another digital single on February 1, and then on March 1. Both of these releases are currently untitled.

X4 has now released the music video for “i want you back.” The clip was shot in Hokkaido and shows the island’s current snowy state, adding to the overall winter feel of the video. Check it out below, along with the digital single’s cover!