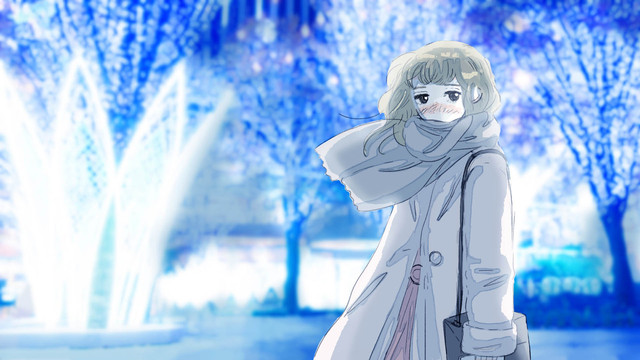 Izumi Macra has two releases coming out on January 25. The first is titled “Yuki to Suna.” This release features all new material that’s been produced by the likes of OMSB of SIMI LAB and TPSOUND of City Your City.

The second is titled “TOKYO GIRLS LIFE” and is a collaboration with Tokyo Girls Collection. This release was originally only sold at the Tokyo Girls Collection show in Kitakyushu on October 9 of last year, but is now getting a nationwide release. The album features four representative songs of Macra along with three covers. These covers are of songs by MONGOL800, Fishmans, and Gesu no Kiwami Otome. 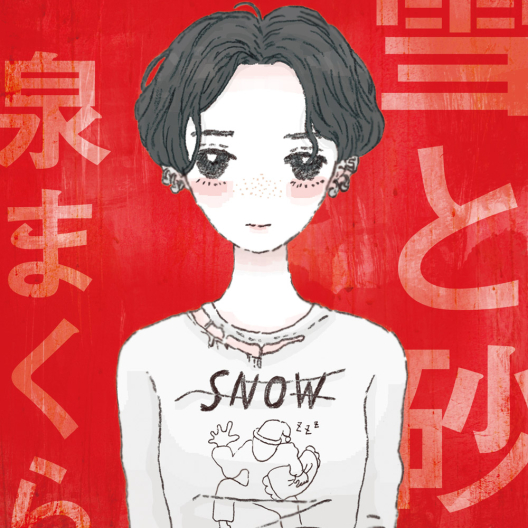