Up-and-coming alternative rock band WHITE ASH recently chose to publish the PV for their latest song “Orpheus” to their record label’s official Youtube channel.  The video is shot in greyscale and features the band jamming to the track, this footage intercut with shots of each member in various impactful poses.

“Orpheus” is the lead track off of WHITE ASH’s upcoming third studio album “THE DARK BLACK GROOVE”, which is set to be released next week on March 4th.  The album will consist of eleven tracks in total, also including the band’s previously released single “Hopes Bright”.

Check out the music videos for both “Orpheus” and “Hopes Bright”, as well as the full track list for “THE DARK BLACK GROOVE” right below the jump. 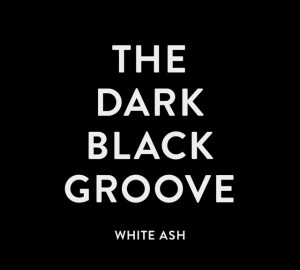