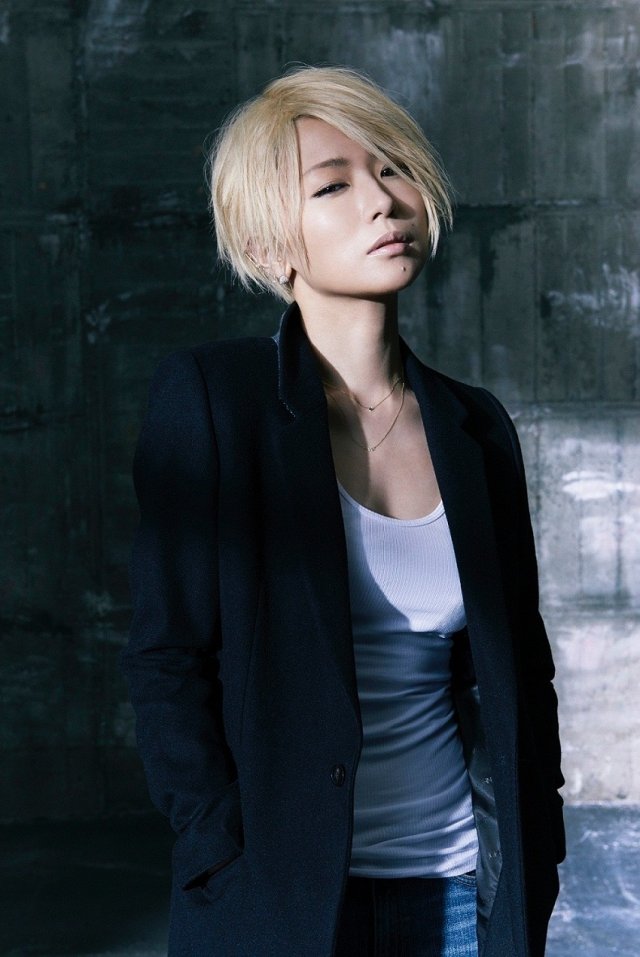 As previously reported, Shiina Ringo is set to release her new single “Shijou no Jinsei” on February 25. She’s previously released a short music video for the single’s A-side. She’s now released one for the single’s B-side, “Donzoko Made.” The music video has much of the same setup as the the one for “Shijou no Jinsei.” Check it out after the jump!