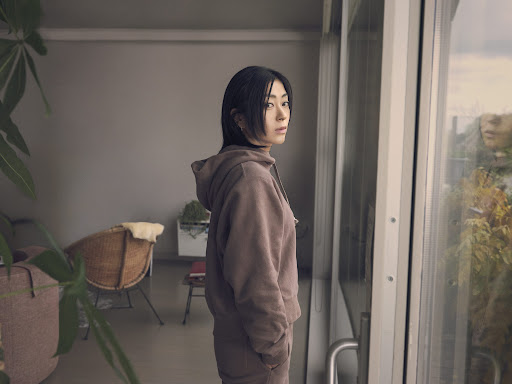 Today, December 9, is Hikaru Utada’s 23rd anniversary. They celebrated this day by releasing more information on their upcoming eighth album. The album is titled “BAD Mode”, and will see a digital release on January 19, followed by a CD released on February 23.

“BAD Mode” will be released in a CD+DVD and CD+Blu-ray limited edition and a CD only regular edition. The DVD and Blu-ray that comes with the limited edition will include the digital live event “Hikaru Utada Live Sessions from Air Studios”, documentary footage about the digital live, and the music videos for the songs “Time”, “One Last Kiss”, “PINK BLOOD”, “Kimi no Muchuu”, and “BAD Mode.”

As previously reported, today is also the day Utada would release the music video for “Kimi ni Muchuu.” Check it out below, along with more information on their upcoming album!