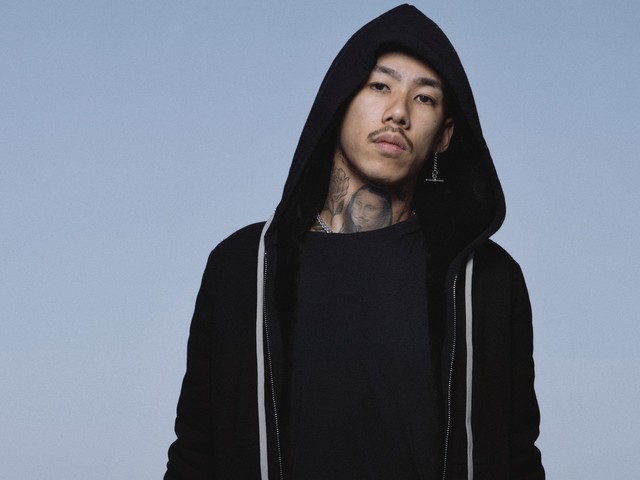 On January 16, KOHH held a concert at LINE CUBE SHIBUYA in Tokyo. He announced at this concert that he will retire after releasing his final album this year.

After his announcement, he then asked the audience if they would like to hear songs from his final release.

No addition information on the reason for his retirement has yet been revealed.