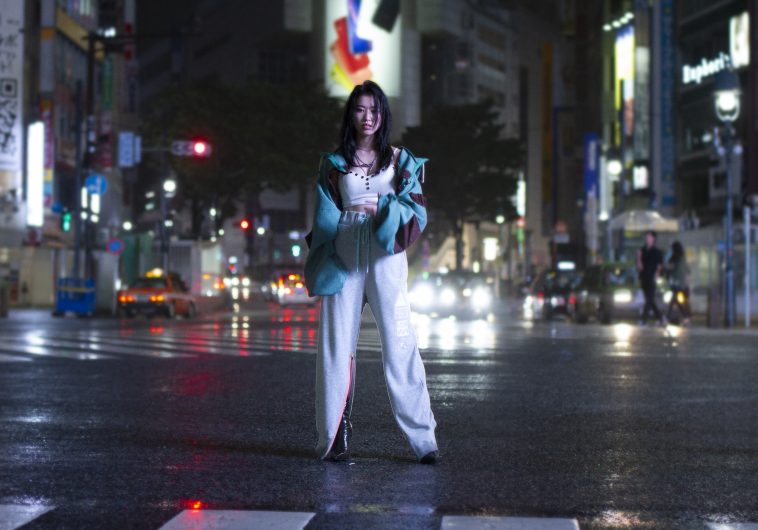 On September 20, Touyama Mirei will release a new digital single, “Take Me Away.” However, this song isn’t for Japan, but for the international market, under her international name MIREI. “Take Me Away” sees her singing in English. This is MIREI’s first release since her 2013 debut, “Tattoo.”

On “Take Me Away”, MIREI “speaks to the sometimes-painful push for authenticity in a deeply conformist culture.” She says, “‘Take Me Away’ is about how hard it is to feel like you belong, especially when you’re dealing with things like anxiety and depression.”

“Take Me Away” precedes the EP of the same name, which will be released next year. In regards to her songwriting, MIREI writes from the standpoint of a young woman in Tokyo. “There’s a light side and a shadow side to Tokyo, and I’ve seen a lot of the shadow,” she says. “I wanted to write songs that let people know about both sides.”

Check out more information on MIREI’s new song below!