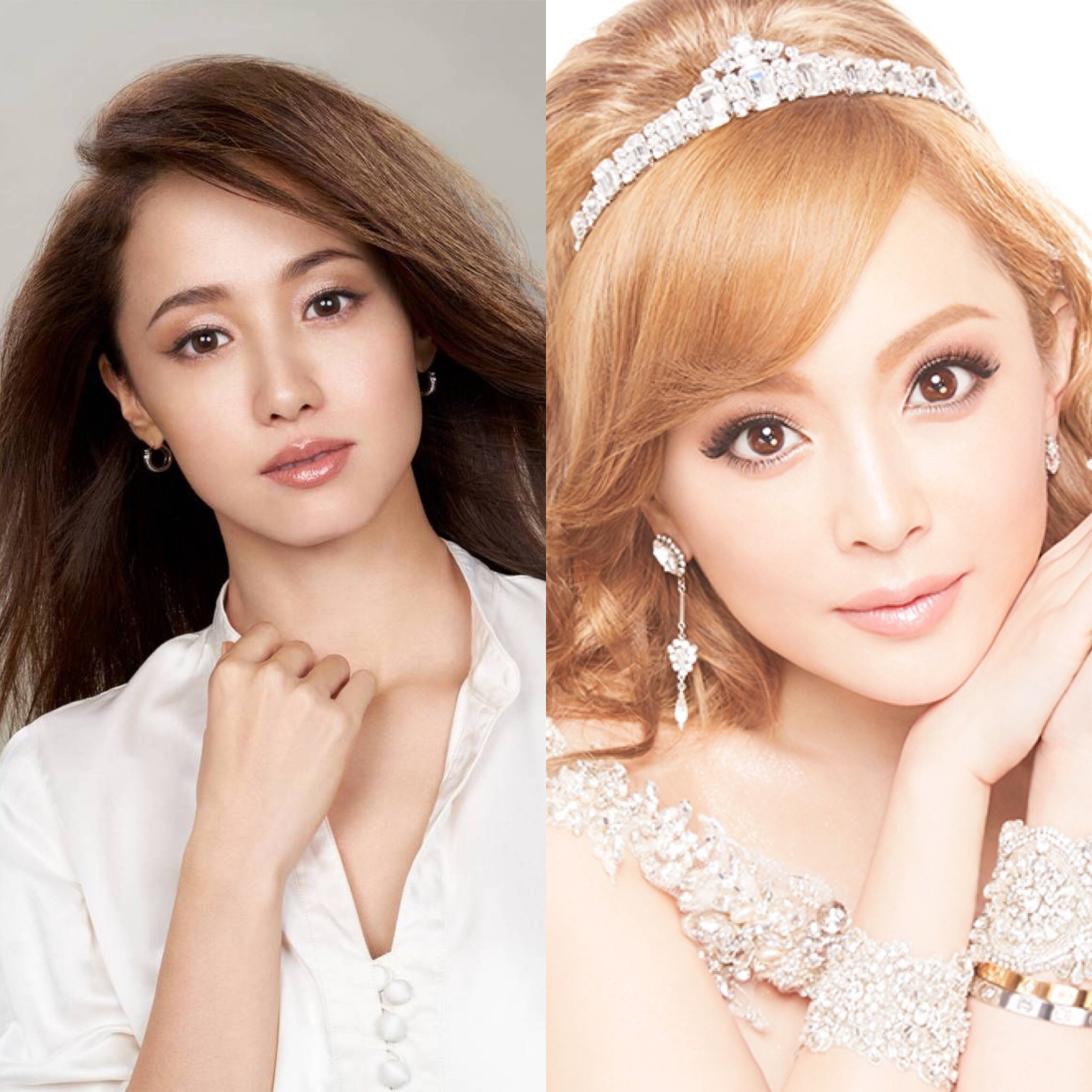 The colorfully candid and always audacious Erika Sawajiri, is apparently in talks to play her fellow mesmerizing mogul Ayumi Hamasaki in a biographical drama series!

Back in August a biographical novel about Ayu called “M – subeki hito ga ite (There is A Lovable Person)” was released. One of the big revelations from the book was that at one point she was romantically involved with avex’s head honcho Max Matsuura.

A drama adaptation of the novel will be produced by TV Asahi, and is slated to make it’s debut in April with the Spring drama lineup. Yahoo! Singapore has reported that the top actress in the running to play Ayu is none other than Erika herself!

Both Ayu and Erika are under avex so there is a slight connection there, Ayu’s hit “Evolution” was also used as the theme song for Erika’s comeback film “Helter Skelter“. Additionally, Ayu’s song “HEAVEN” was used as the theme for the 2005 film “Shinobi” which also starred Erika.

AKB48 mastermind Yasushi Akimoto commented that the novel does a good job representing the rise to fame, and eventual dark side of the entertainment world. Calling the story relatable, it illustrates a woman giving it her all to achieve her dreams, and eventually becoming hurt from love.

EXILE HIRO is also apparently a member of #TeamAyu, stating the the story is full of passion, dreams, “encounters”, and separations!