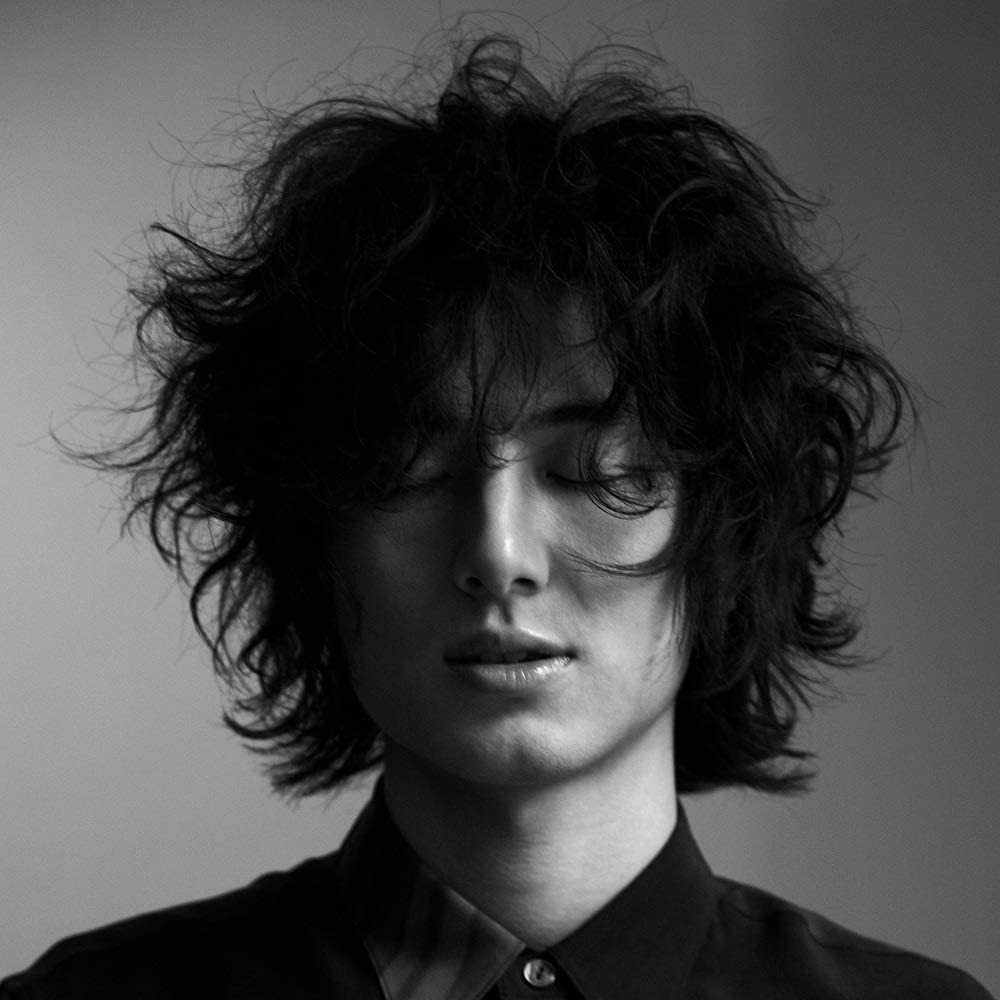 Back in May, Fujii Kaze released his debut album, “HELP EVER HURT NEVER.” It debuted at #1 on the Billboard Japan Hot Albums chart. YouTube Music recently interviewed Kaze for its “Artist on the Rise” series. In the short film, Kaze discusses his beginnings with music and his rise to fame via posting his amateur videos on YouTube. Check out the interview below!