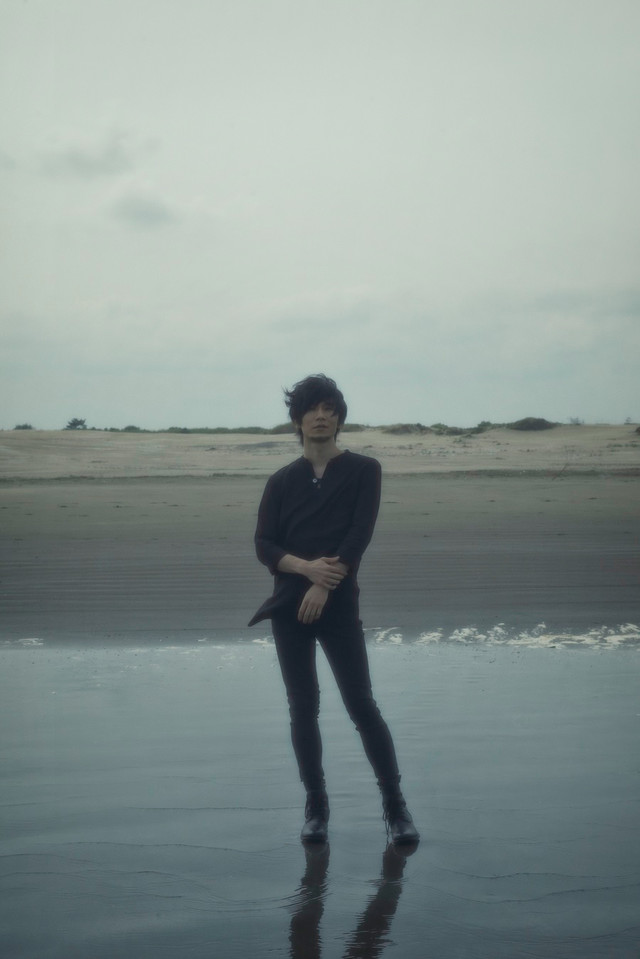 On September 7, TK from Ling Tosite Sigure will release his new single, “Signal.” The song is the opening theme for the TBS anime series “91Days.” The B-sides on the single are 2 self-covers: one of Ling Tosite Sigure’s 2010 song “Shandy” and the other, an acoustic version of TK’s 2014 solo single, “unravel.”

TK recently released the music video for “Signal.” The clip consists of couples of various ages, races, and sexualities. The video shows the up side of love, but also the down side of it. Check it out below, along with more information on TK’s new single!