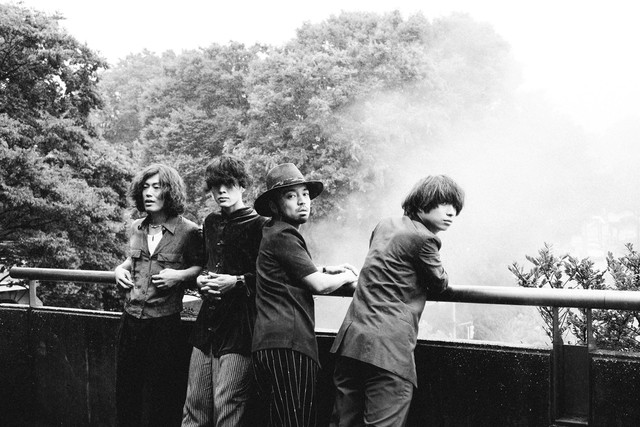 Creephyp has 2 new releases on the horizon! The first is the band’s new single, “Oni”, out August 10. “Oni” is the theme song for the new NTV drama “Soshite, Dare mo Inaku Natta.”

The second release is Creephyp’s new album, “Sekaikan”, out September 7. This is the band’s first album since their December 2014 album “Hitotsu ni Narenai nara, Semete Futatsu Dakede Iyou.” In addition to “Oni”, the album will include the singles “Ai no Tenmetsu”, “Reversiblue”, and “Hakka.” The album will also feature the song “Ainii”, which serves as the opening theme for the NHK anime series “Kyokai no RINNE.”

Creephyp recently released the short music video for “Oni.” It stars Shiiki Tomomi, the frontman of My Hair Is Bad, and Tokyo Gegegay member YUYU. Check out the video below, along with more information on Creephyp’s new single!