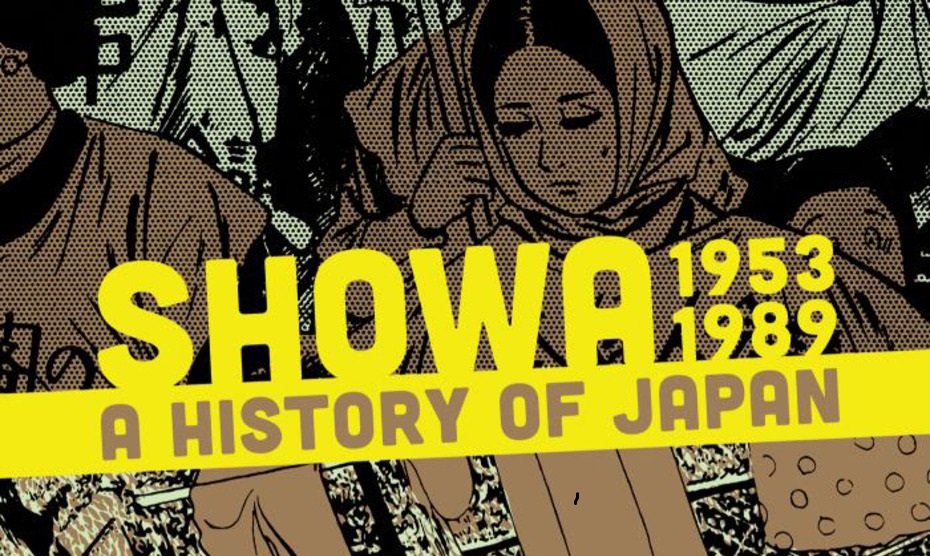 Every year, at the San Diego Comic-Con, The Will Eisner Comic Industry Awards was given for various creative works in the American Comic industry. However, one category in particular, namely the Best U.S. Edition of International Material-Asia, regularly nominates Japanese comic/manga since its establishment in 2010. This year around, Showa 1953-1989: A History of Japan  (the 4th volume of Showa: A History of Japan) by the late Shigeru Mizuki grabs the prestigious award. This would be Shigeru Mizuki’s third Eisner, after his wins in the same category in 2012 and 2015. 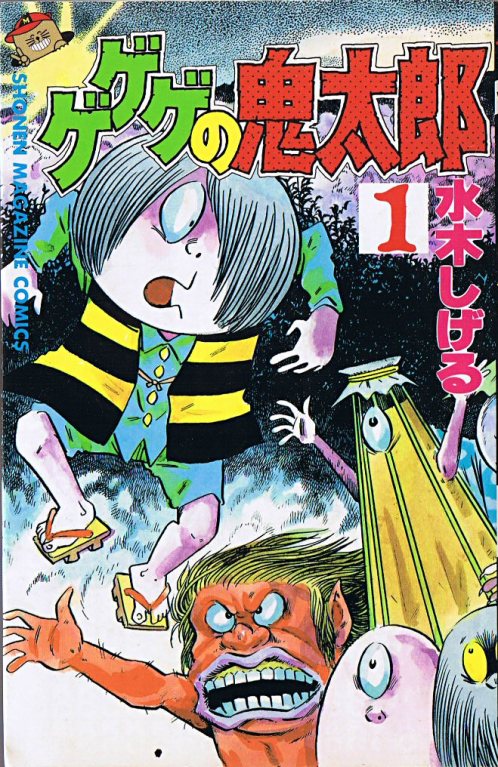 Shigeru Mizuki (1922-2015) was a respected figure in the manga industry, working as a manga author and a historian during his lifetime. He is most famously known for creating the series Ge Ge Ge no Kitaro in 1967 (a rehash of his 1960-published Hakaba Kitaro), which is one of the first creative works to popularize Yokai (Japanese folklore creatures). His other popular works include Kappa no Sanpei (1961), Akuma-kun (1963) and Terebi-kun (1965). Other than those, he also published several historical works, like Hitler: A Biography in 1971 and the aforementioned Eisner-winning Showa: A History of Japan in 1988.

The Eisner Award are named in the honor of William Erwin Eisner (1917-2005), an American writer and artist commonly cited for popularizing the term “Graphic Novel”. The award started in 1988 and is mostly meant for American works, but has since recognized overseas works (notably Japan) with the Best U.S. Edition of International Material category founded in 2007.

The other nominations of 2016’s nomination for Best U.S. Edition of International Material-Asia is as follows:

If you’re interested to see the full Eisner result, head down to the official announcement page. Other Japanese figures who are involved with 2016’s Eisner includes Rumiko Takahashi (Ranma 1/2, Urusei Yatsura) who was nominated for the Eisner Hall of Fame; Yoshihiro Tatsumi whose work is included in the Best Anthology category winner, Drawn & Quarterly: Twenty-Five Years of Contemporary Cartooning, Comics, and Graphic Novels; and Kazumi Nagaike and Katsuhiko Suganuma, who are among the editors for Best Academy/Scholarly nominee, Boys Love Manga and Beyond: History, Culture, and Community in Japan.