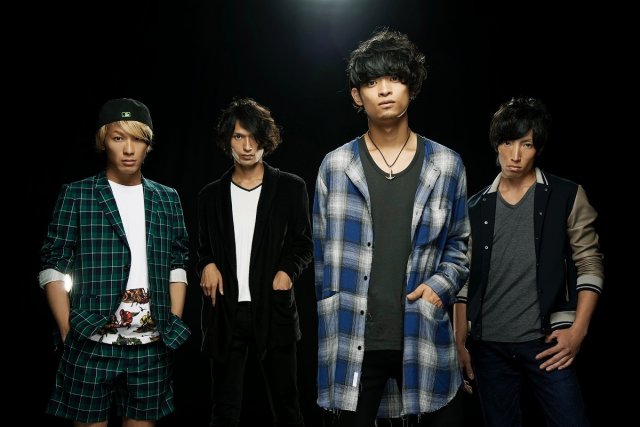 Up-and-coming rock band THE ORAL CIGARETTES recently published the music video for their new song ‘STARGET’ to the A-Sketch official Youtube channel.  The PV finds the band rocking out hard under the watchful eye of several colored strobe lights, all the while a set of masked circus performers dance about the stage, adding their own talents to the act.

‘STARGET’ is the lead track off of the band’s first full album ‘The BKW Show!!’, which is set to drop in a couple of weeks on November 12th.  Throughout the month of November THE ORAL CIGARETTES will be embarking on a short live tour in support of said release; titled ‘The BKW Live Show!!’, the tour will feature them playing live in-store at several Tower Records locations.

Below you’ll find both the PV for ‘STARGET’ and the track list for ‘The BKW Show!!’, so please read on. 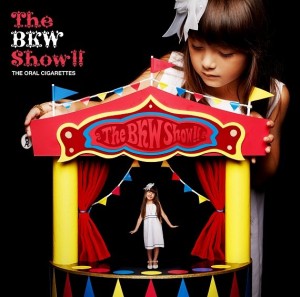