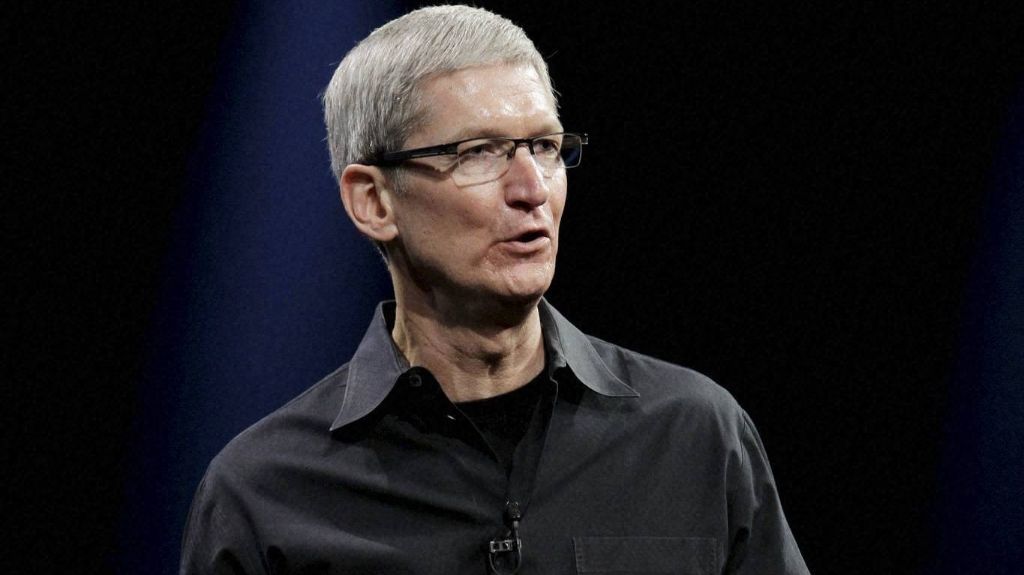 Apple CEO Tim Cook has made global headlines after publicly addressing his sexual orientation for the first time in an essay written for Bloomsberg Buisnessweek. In the essay he stated “I’m proud to be gay, and I consider being gay among the greatest gifts God has given me”.  Cook has been open about his sexuality for years and many of his Apple co-workers were already aware of his orientation, but he sought to focus on Apple and keep his personal life private.

Naturally, netizens had something to say in-regards to his statement. How did they take the news? 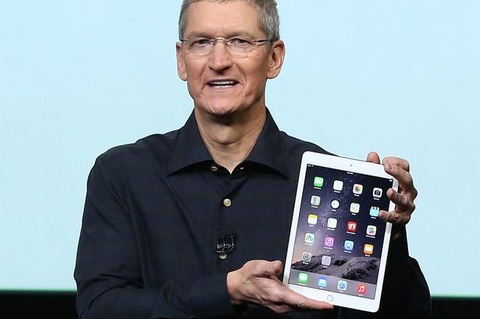