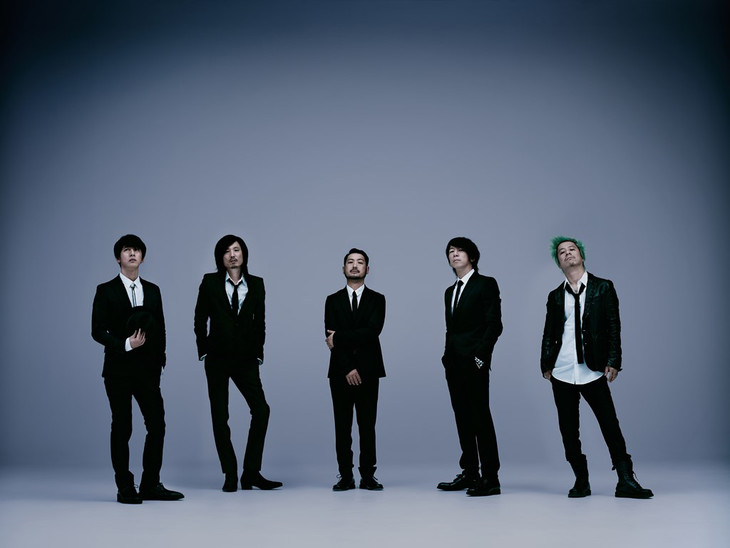 Following a nearly two-and-a-half year long silence, alternative rock outfit the HIATUS have announced that they will be releasing a new studio album on July 6th.  This new record is titled “Hands Of Gravity” and will include ten new songs written and composed by the members of the band.

In addition, starting on July 15th the band will embark on their “Hands Of Gravity Tour 2016” in order to support the release, with stops planned all across Japan.

Read on below for a look at the cover and complete track list for “Hands Of Gravity” and expect further information about the album as it becomes available. 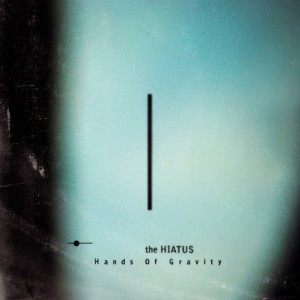