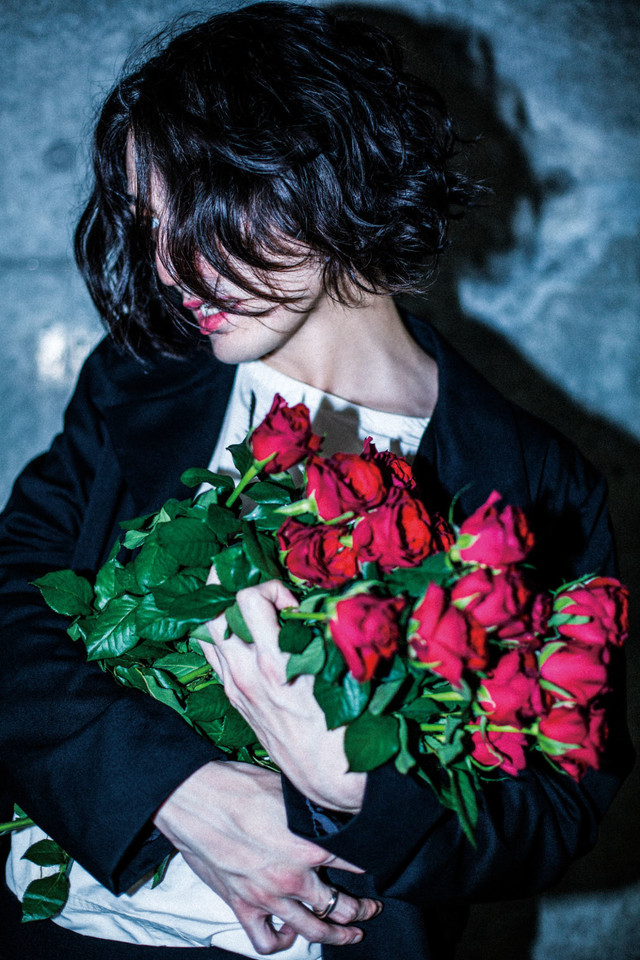 Following a rather quiet 2018, the dresscodes – better known as the solo project of singer/songwriter Ryohei Shima – has announced that he will be releasing a new studio album on May 1st. Titled “Jazz”, this release comes just over two years after the release of the project’s previous album “Heibon” and is set to include 12 brand new songs.

“Jazz” will feature collaborations with engineer Taiji Okuda, who has worked with acts like cero, Tempalay, and SOIL&”PIMP” SESSIONS in the past, saxophonist and clarinetist Kazutoki Umezu, and TOKYO SKA PARADISE ORCHESTRA members Takashi Kato and Kinichi Motegi. The record’s Limited Edition will come packaged with a DVD containing footage of the dresscode’s December 23rd concert from late last year, while the Regular Edition will include a DVD which contains the album’s music videos.

You’ll find the preliminary track list for “Jazz”, as well as a brief discussion video featuring Shima, Kato, and Motegi right after the cut.