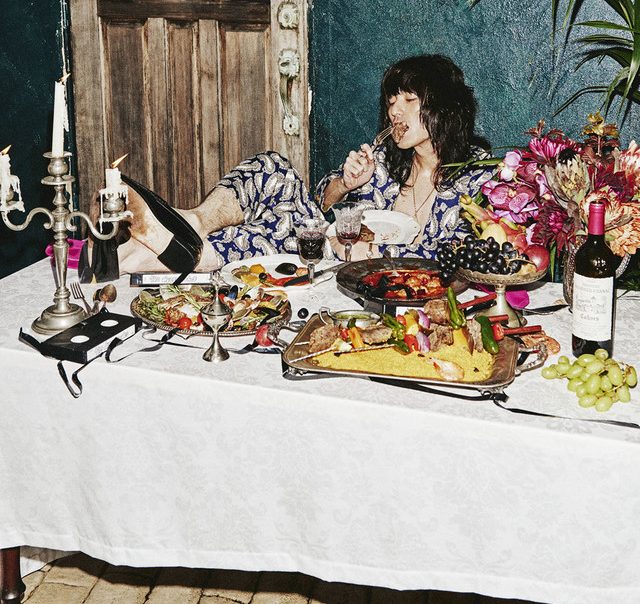 Following nearly a year of silence, alternative rock outfit the dresscodes has revealed that it will be releasing a new single titled “Ningen Video” next week on October 12th.  The lead track has been chosen as the theme song for the upcoming 3DCG animated feature “GANTZ: O” and features Shinji Wajima of heavy metal band NINGEN ISU on guitar, Koresuke Arishima of indie rock band arko lemming on bass, and Pierre Nakano of Ling Tosite Sigure on drums.

The single will be released in three different versions:  a regular CD-only edition, a Deluxe edition which will come packaged with a DVD that includes live footage from the final stop of the dresscodes’ recent “R.I.P. TOUR”, and a special “GANTZ: O” edition with a different track list and a DVD that will include all of the music videos related to this project.

In addition, the music video for “Ningen Video” has also been uploaded to the dresscodes’ official Youtube channel.  The PV, directed by Shuichi Bamba (known for his work with BUMP OF CHICKEN and Superfly) features an abundance of blood and other extreme imagery that gradually grows more absurd as time goes on.

You’ll find the single’s complete track list, as well as the aforementioned music video just beneath the cut. 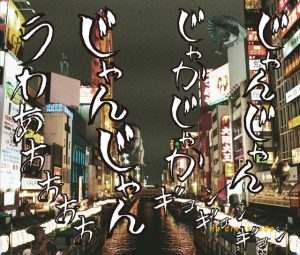