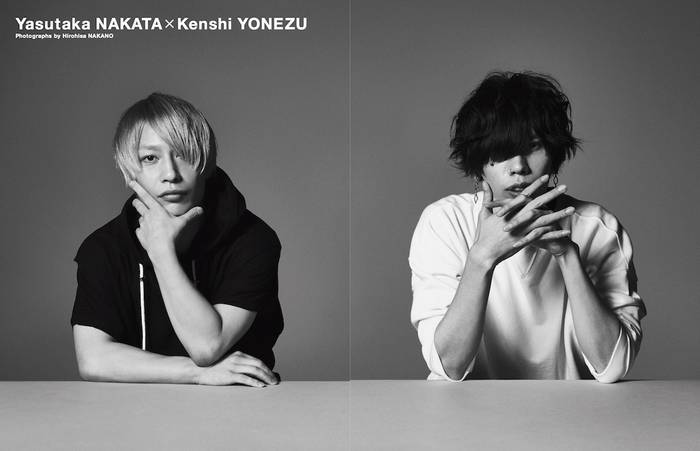 The first disc of the film soundtrack contains the “NANIMONO EP,” which includes the film’s theme song, its extended mix, and three remixes by PC Music artist Danny L Harle and Japanese producers TeddyLoid and banvox, while disc two is the film score, which was composed entirely by Nakata Yasutaka.

Check out the music video below:

“Nanimono” is based on the bestselling novel by RyuuAsai and centers around five young people who find themselves through the job hunt. In the film, they encourage each other and post their thoughts and worries on Twitter, but behind that they have a lot on their minds.

Nakata’s solo single “NANIMONO ft. Yonezu Kenshi” will be released on October 15th, the same day the film is released.