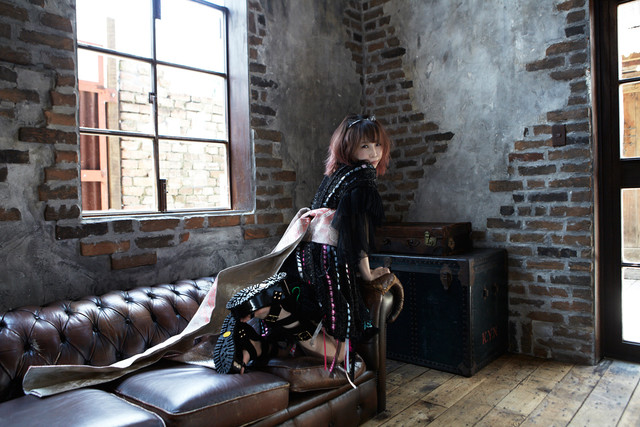 Seiko Oomori‘s latest music video for her song, “Hikokuminteki Hero” has just been released in full. The song, featuring Noko from Shinsei Kamettechan (who also provided the composition of the track) is the second A-Side from Seiko’s upcoming single “POSITIVE STRESS“, due out on October 26. “POSITIVE STRESS” marks the second single from her three single project,  the “Wonder Romance Three Good Fortunes ~Today’s lover is Y

U?! Series~”. The single was initially slated for a September release but due to personal reasons, was pushed back to October.

The video for Hikokuminteki Hero features both performance from Seiko and Noko and also shows a glimpse of Seiko’s personal life, including her baby. The song is a cute pop-rock track with a very catchy chorus, and the duo are wonderful to watch together. Watch the music video below!