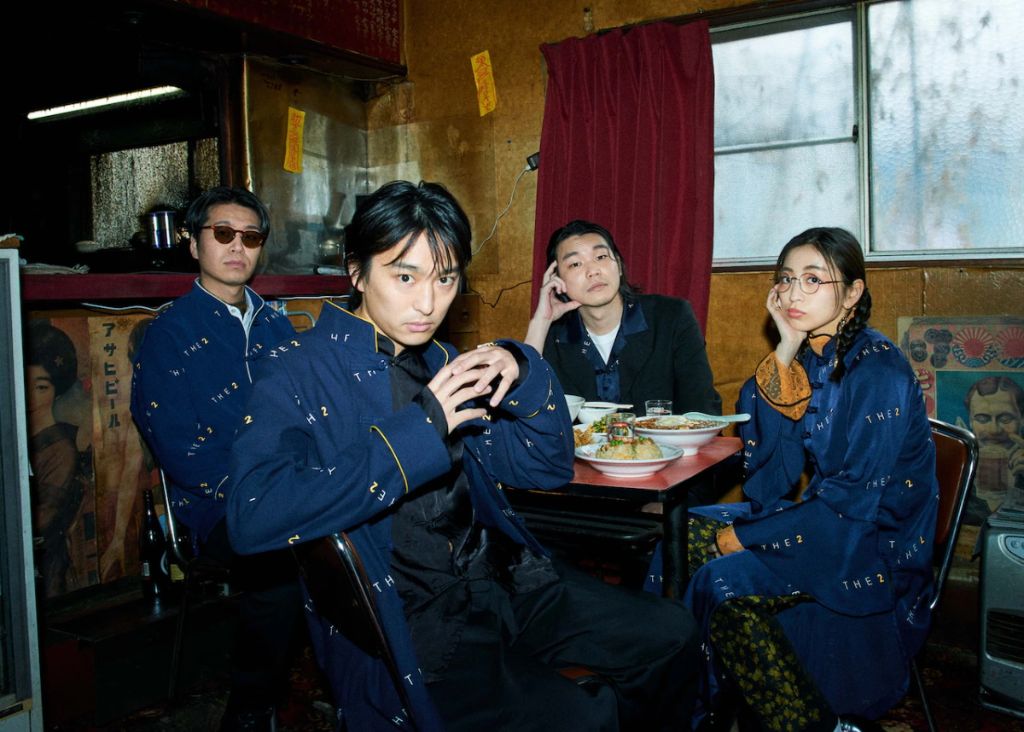 The band 2 formed in 2017. yucco, the band’s drummer, left the band last June, causing the band to go on hiatus, The band is back now, as “THE 2.” Vocalist Furutachi Yutaro and guitarist Kato Ryota have been joined by two new band members, former Shiggy Jr. bassist Mori Natsuhiko and former Akai Koen drummer Utagawa Nao.

THE 2 will make their new start on April 13 with the digital single “Koi no Journal.” Sakanaction‘s Yamaguchi Ichiro serves as total producer for the song, with lyrics by Yutaro. Ichiro has a close friendship with Yutaro, with him even appearing in the music video for the recently released Sakanaction song “Shock!”

Check out the music video for “Koi no Journal” below!