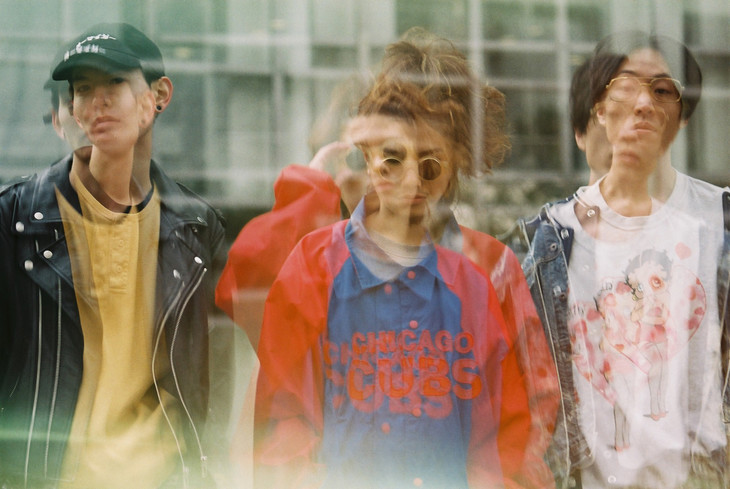 Last year, Tempalay ventured to the United States for SXSW, and then toured the country as part of the Japan Nite tour. This time in America has had an effect on the band, resulting in their new EP “5 Kyoku”, out February 15. Four of the EP’s five songs are named after cities that Tempalay played in the US. The remaining song on “5 Kyoku” features REATMO, who toured alongside the band.

The EP’s opening track is titled “New York City” and features footage of the city’s sights, along with shots of the band playing their show in the city’s borough of Brooklyn. Check it out below, along with more information on the new EP!