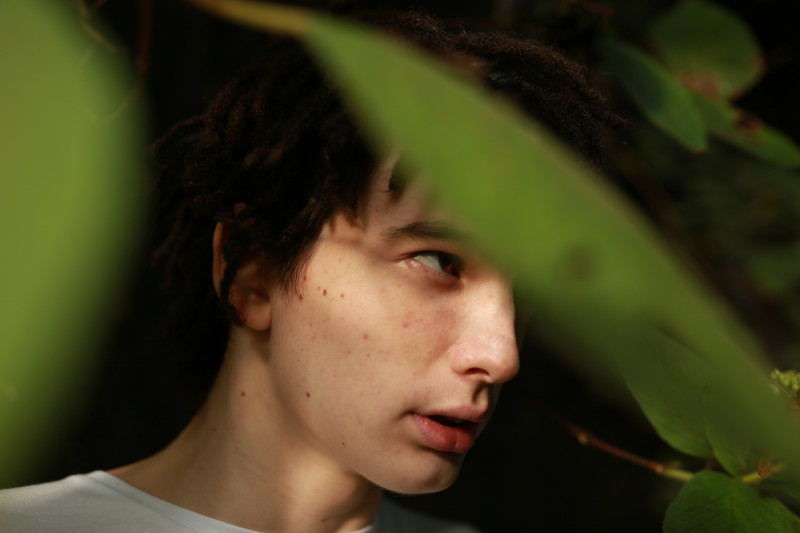 Lick-G is a 17 year old rapper from Zushi, Kanagawa Prefecture. Born to a Japanese father and British mother, he’s made a name from himself on the SoundCloud and mixtape circuits. He’s known for his balanced mixing of Japanese and English, his unique world view, his variety of flows, and his unexpected rhyming skills. He’s competed in many rap battles over the past few years, winning last year’s ninth annual BS SKY Perfect! High School Rap Championship and the Super Live x Senkyoku U-22 MC BATTLE East Japan Tournament.

On February 15, Lick-G will release his debut album, “Trainspotting.” See what the new generation of Japanese hip hop has in store below! 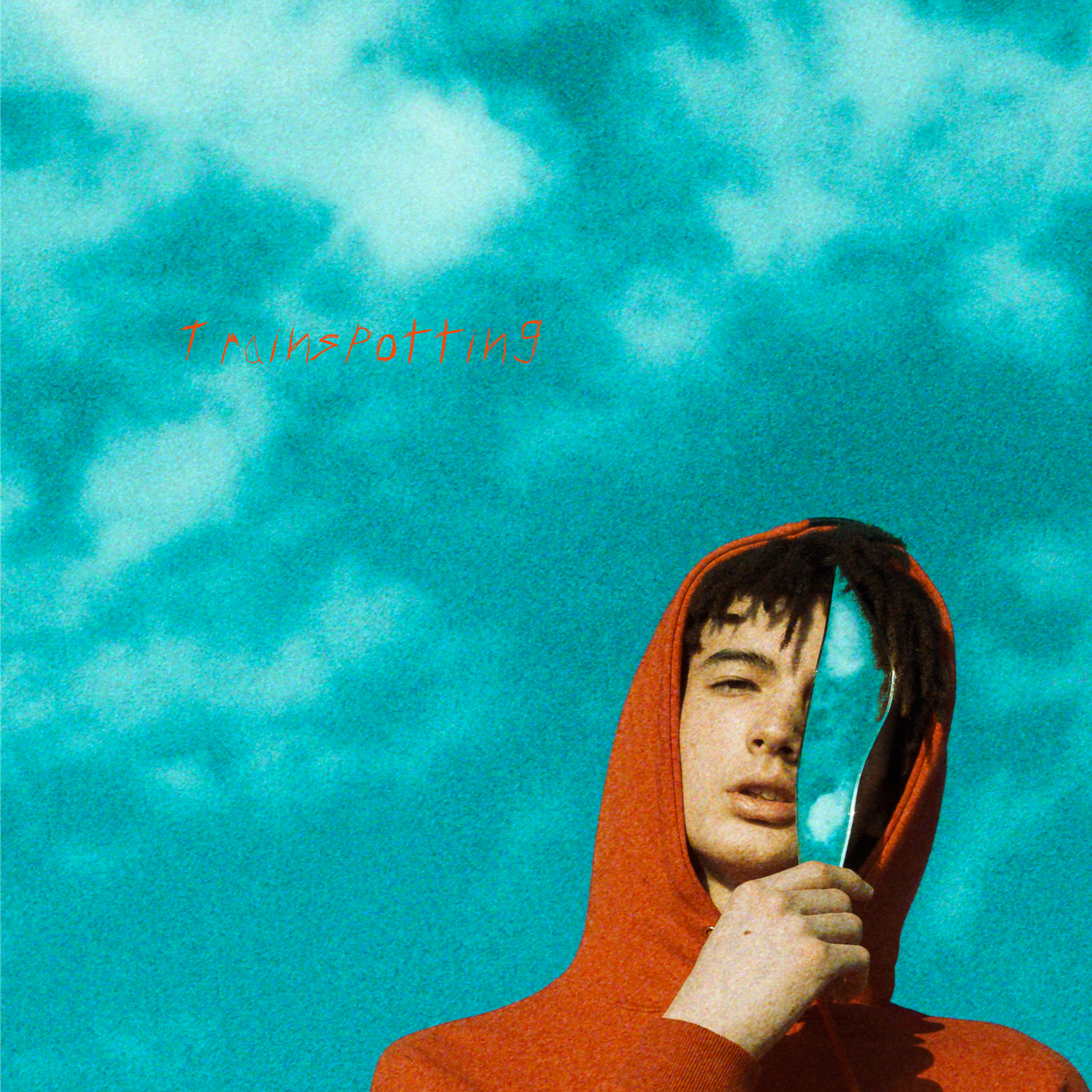