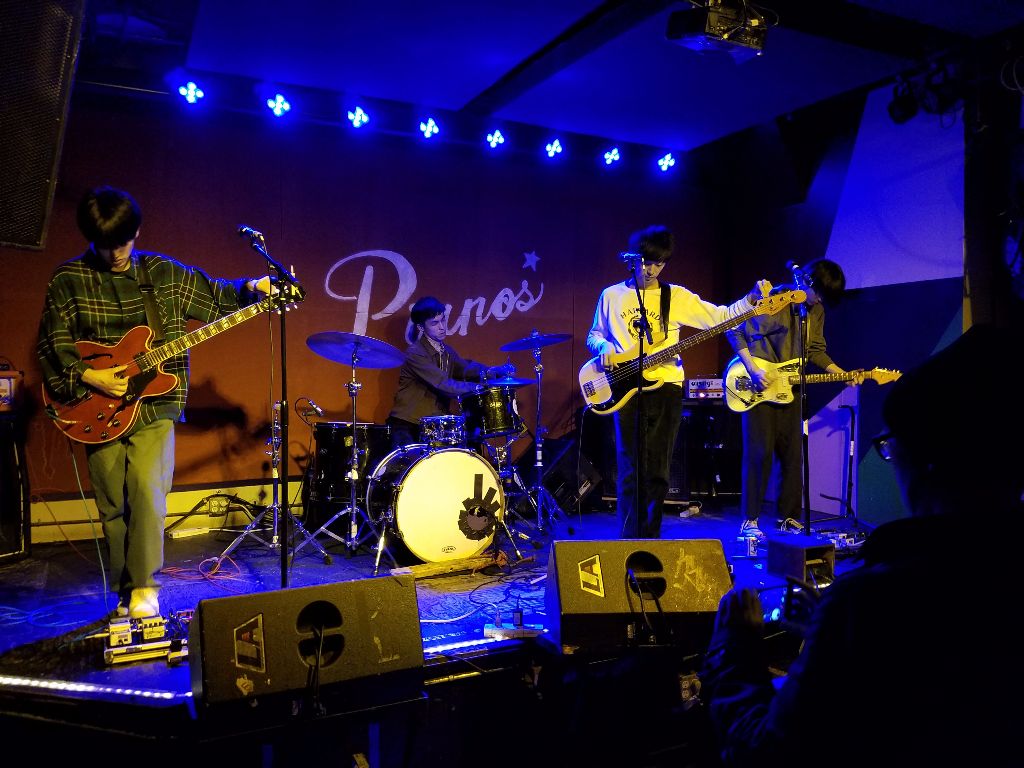 Two weeks ago, I went to 3 Japanese concerts in New York, 2 on Sunday night and 1 on Tuesday night. The first show was mitsume, the second show was Japan Nite (featuring REATMO, Tempalay, and Eimie), and the third show was Seiho. All of these acts were in the US because of SXSW, but they decided to stay longer and play some shows outside of the festival.

For this article, I interviewed mitsume, Japan Nite organizer Audrey Kimura, and Seiho. They gave insights into their American shows, as well as their thoughts on a relevant topic: Cool Japan.

All of these shows were held without the assistance of Cool Japan, the Japanese government’s program to spread Japanese pop culture internationally. So is the point of Cool Japan, if smaller entities are doing the work the program should be doing on their own?

My full article can be read here.

P.S.: This article uses a photo I took at the mitsume show. This is the first time this has happened for one of my pieces.