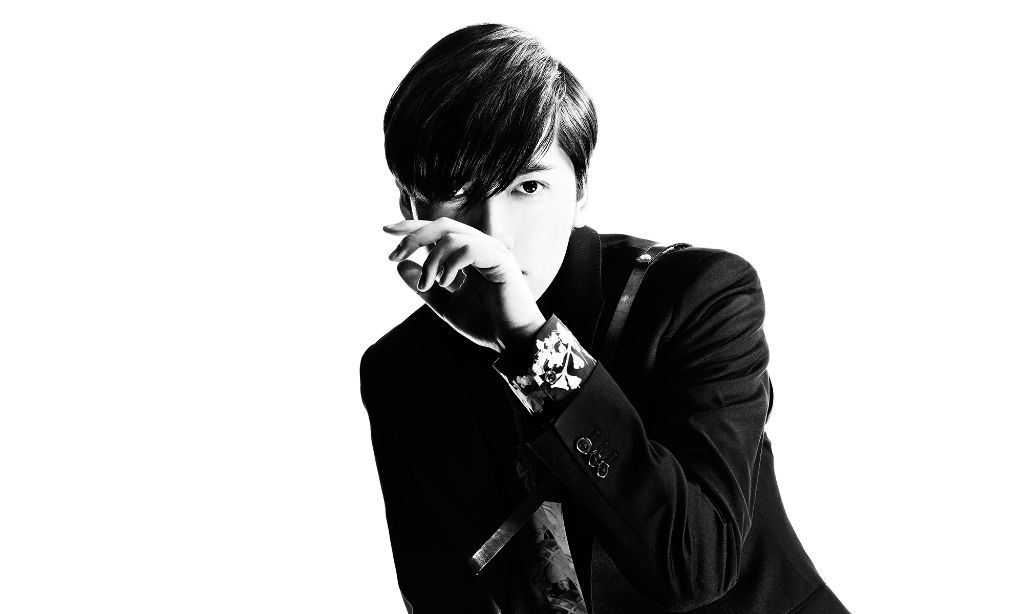 Following the release of his debut EP UNDER THE BLACK MOON and its promotional clip for lead track ‘Forever Love’ last month, electronic musician TeddyLoid has returned with fresh material: this time, a music video for ‘Black Moon Sympathy’ off his upcoming full-length record BLACK MOON RISING on September 17th.

The PV was directed by Sayaka Nakane, known for her work with artists like MISIA and Quruli, and features model and essayist Hanae as “queen of the black moon” where the story of his album takes place. The zero-gravity scenes were filmed entirely underwater in a diving pool, giving the finished visuals a mysterious atmosphere.

In an effort to build anticipation for BLACK MOON RISING‘s release, TeddyLoid will appear in the October issue of monthly music production magazine Sound & Recording, which goes on sale September 13th, boasting an unprecedented 10-page feature for an up-and-coming artist. In a special report on his “20 techniques for developing a track,” he’ll unveil the interior of his private studio “Black Moon Sounds Studio” for the first time and show the tools and creative processes behind his work. 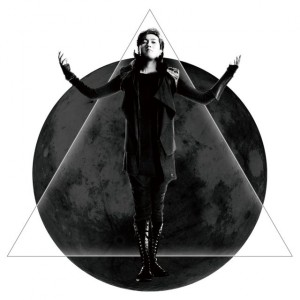 Furthermore, Natalie has also reported that TeddyLoid will serve as the opening DJ for UK artist Foxes‘ concert at Shibuya duo MUSIC EXCHANGE in Tokyo on September 4th. “The first time I heard her voice, I was struck to the point of being overwhelmed by its power and beauty. When I found out that we were born in the same year, I was simultaneously shocked and happy to be in her same generation. That was the sort of one-sided affinity I felt with the artist Foxes,” he commented on the news. “It’s a true honor to have the opportunity to DJ for her as her opening act. I’m looking forward to being able to congratulate her on her return to Japan alongside everyone in the audience!”