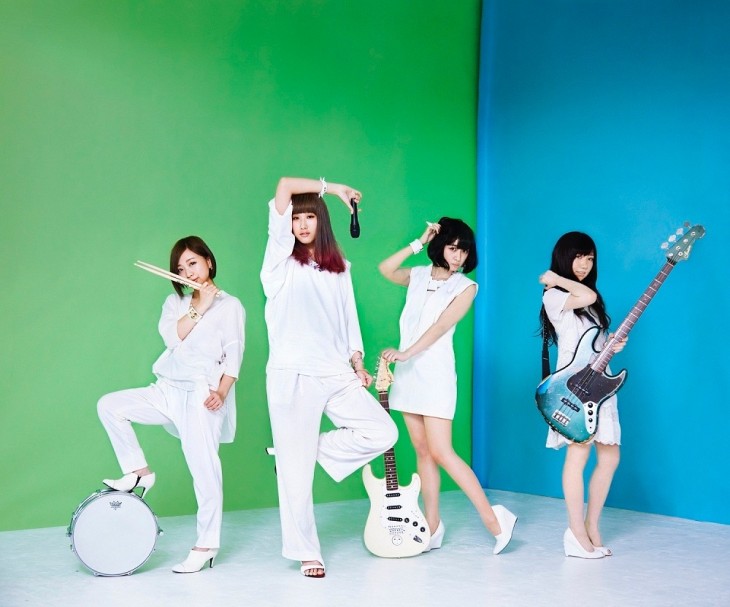 As previously reported, all-girl band Akai Koen is set to release their second album “Moretsu Rythmique” on September 24. On August 27, they released the album track “NOW ON AIR” as a pre-release digital promo single. We now have the full music video for “NOW ON AIR.” The music video features a cast of young women around Akai Koen’s age lounging around on the floor while the band, also on the floor, performs the song. Check out this music video from one of Japan’s up and coming bands after the jump!