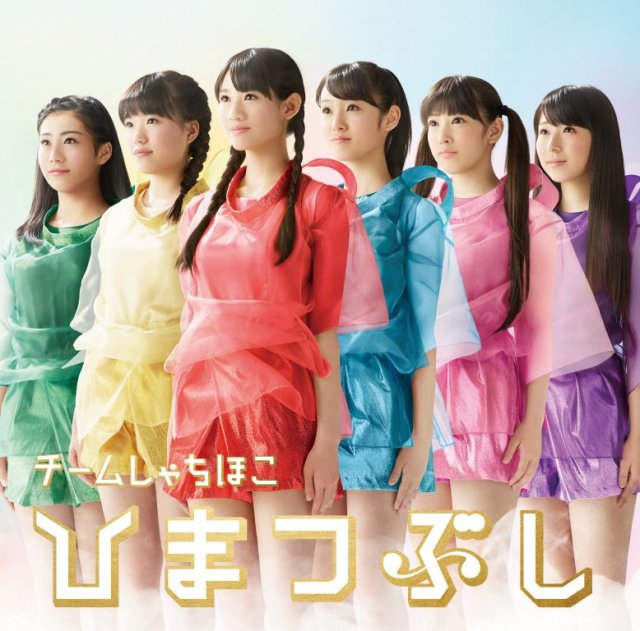 Covers for Team Syachihoko‘s forthcoming album ‘Himatsubushi‘ for release on on August 20th have been published online.

Each cover has a specific theme behind it that was translated through the design. The designer revealed they wanted to evoke “prosperity, good health, better luck, and wishing for academic achievement.” 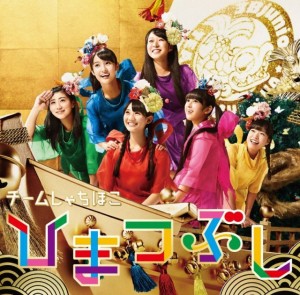 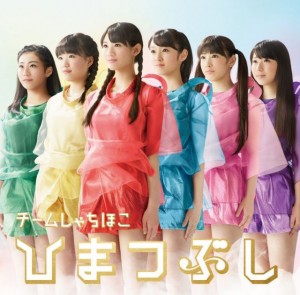 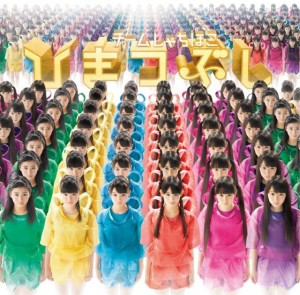 Team Syachihoko is a six-member idol group managed by Stardust Promotion along with Momoiro Clover Z and Shiritsu Ebisu Chugaku. To explain their name, each member is from the city of Nagoya, birthplace of Odu Nobunaga whose former castle in the center of the city is decorated with huge golden shachihoko, or tiger-carp creatures (head of a tiger, body of a carp). They were able summon rain to put out fires so many buildings adorned them to their facades. Like most Stardust acts, they’re known for their outlandish visuals. Team Syachihoko incorporate the likeness of these tiger-carp creatures into their videos often.

In the meantime, check out their previous single ‘Ii Kurashi’ released a couple months ago.