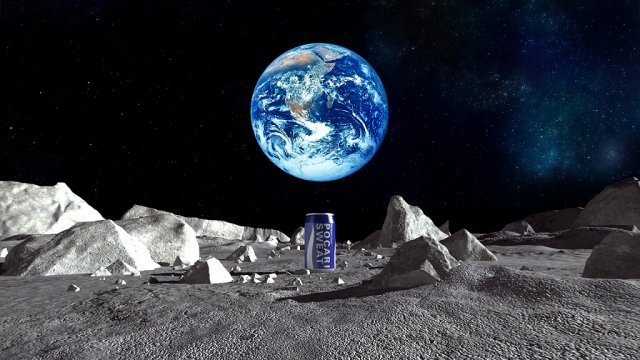 Tons of private companies all over the world are pushing into space as publicity stunts with the help of US-based Astrobotic, a delivery service that CEO John Thornton described as “UPS for the moon.” For Japan, it’s popular soft drink POCARI SWEAT and they’re putting GReeeeN in charge of the theme song.

The ‘LUNAR DREAM CAPSULE PROJECT‘ plans to put a small Pocari Sweat can that will deliver laser-engraved handwritten messages from children to the moon’s surface as well as Pocari Sweat powdered drink mix. . By October 2015, Pocari Sweat hopes to be the first beverage in history to land on the moon. If things go according to plan, it’ll be the first commercial product advertised on the Moon.

Greeen’s new song will be made in both a EARTH and LUNAR version, the latter containing voice recordings of children around the world and played on the Moon.

The 4-member group was intrigued by the science behind the whole project and commented: “We are very honored that we can participate in events we would have never even imaged as children. This is what extraterrestrials will hear. We would like to continue making new songs so we can inspire the dreams of everyone through our music.”

Do you think GreeeeN is a good representation for Earth’s music? Extraterrestrials of the might even be bopping to this future hit for years to come! 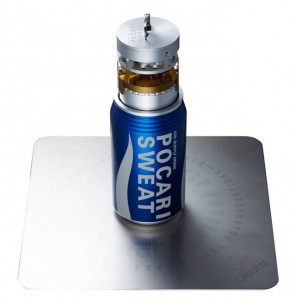