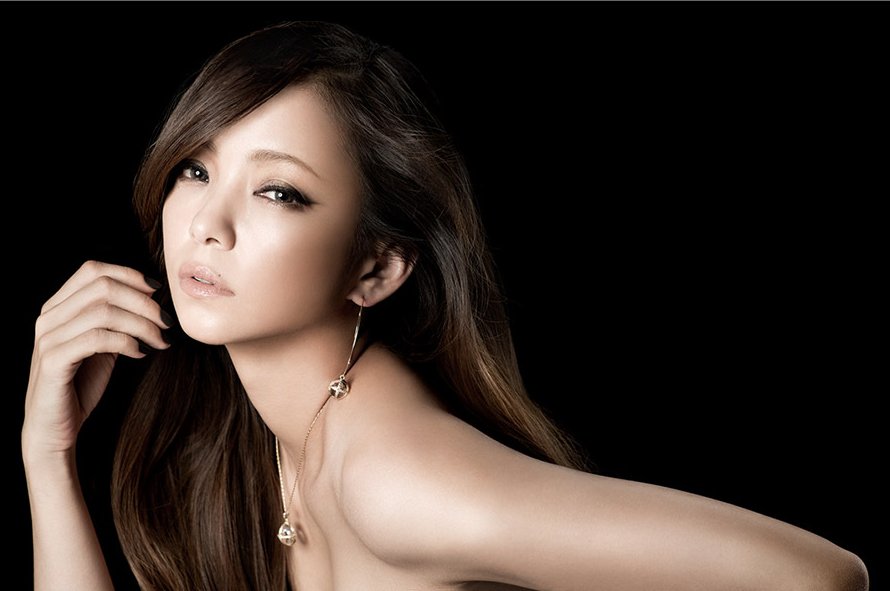 Namie Amuro‘s ballad best album “Ballada” (Dimension Point) is achieving great sales. The album has sold 255,000 copes in its first week, and is currently at the top within solo artists this year. This is her 7th work in a row that has ranked at 1st place as a new release on the Oricon Weekly charts.

In recent years, Amuro has had the style of announcing 1 album per year and going on a nation-wide tour. This year as well, she plans to go on a nation-wide arena tour with 36 performances in 13 different concert halls from August to December. In 2012, she held a big tour, a 5 dome nation-wide with 8 performances that gathered around 340 000 people. With this number of audience members and performances, she shined as a successive top solo female artist. While she isn’t announcing singles constantly like she did in the past, Amuro has been earning steady figures through her activities. There’s no doubt that from the point of view of her current label’s owner, Avex, that she’s a valuable source of income.

It has been said that things have been getting complicated with the relationship between Avex and her agency, VISION FACTORY.

On Cyzo, an insider in the music industry has commented on the matter, “Avex has demanded VISION to increase the number of live performances and to add an MC during the lives. VISION rejected them by replying that ‘Not having an MC is the best way for the fans to watch Amuro right now, and the number of performances she has is the limit at the moment’ and got extremely mad because Avex ‘didn’t keep their promise'”.

“Avex didn’t keep their promise”, we wonder what they meant with that. Actually, Avex and VISION have had trouble over the same problem before.

The same insider divulged more information, “After Amuro had been with avex trax for 13 years, then she transferred to a new label. This label was created within Avex and named Dimension Point. Basically, Dimension Point is Amuro’s private label. During that time, talks of Amuro changing record labels surfaced. To restrain her from doing so, Avex created a private label, and said that they wouldn’t give their opinions on matters regarding her lives. This is why people are saying that Amuro is losing a lot of her trust in Avex due to this incident”.

Amuro had her big break with “TRY ME”, produced by the president of Avex, Matsuura Max. She then became an artist that spread all over the world. Just like Hamasaki Ayumi, we wonder when the day Amuro will also give up on this company will come.