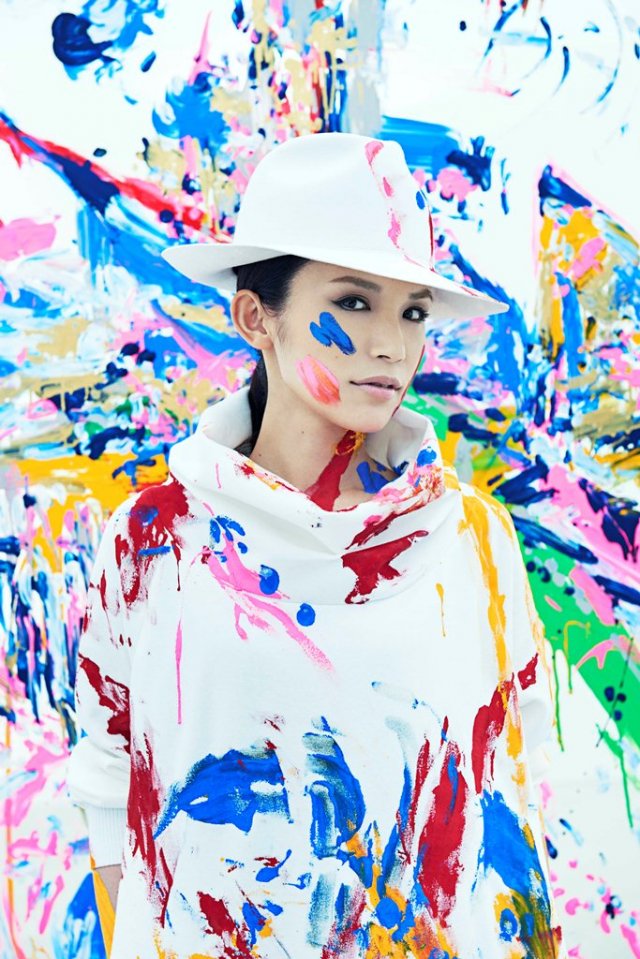 Popular singer/songwriter Superfly has just announced that she will finally be releasing her fifth studio album on May 27th of this year.  The new album will be titled “WHITE”, the title representing Superfly’s belief that many different talents and styles will be represented in the release and have dyed its blank canvas a variety of colors.

Well ahead of the album’s release, Superfly’s new song “White Light” has been made available for download on Recochoku and Japanese iTunes starting today.  As we reported previously, “White Light” is being used as the theme song for the latest game in the well known Tales of series, “Tales of Zestiria”, which is set to release in Japan tomorrow.

Feel free to check out the short version of the music video for “White Light”, which features a painter hard at work in a somewhat unusual fashion, right after the jump, and look forward to our continued coverage of this album as its release date draws closer.