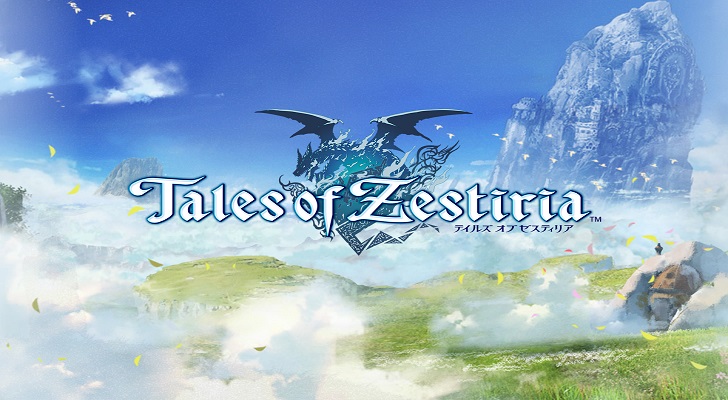 It has been revealed that J-pop/rock singer Superfly will be providing the theme for the video game ‘Tales of Zestiria’, the latest in the renowned ‘Tales of…’ series of games.  The song, titled ‘White Light’, is a piece of heavy rock’n roll that will get players’ blood pumping when they hear it.

‘Tales of Zestiria’ is the fifteenth game in the main Tales series line and will also serve as the 20th anniversary release for the franchise.  The game will focus on the theme of ‘passion’ and will feature a return to a more traditional fantasy setting, with dragons playing a fairly major role in the game’s plot.

‘Tales of Zestiria’ doesn’t release until January 22nd in Japan (no confirmed date for the West yet), but you can listen to a brief snippet of Superfly’s ‘White Light’ in the commercial below.