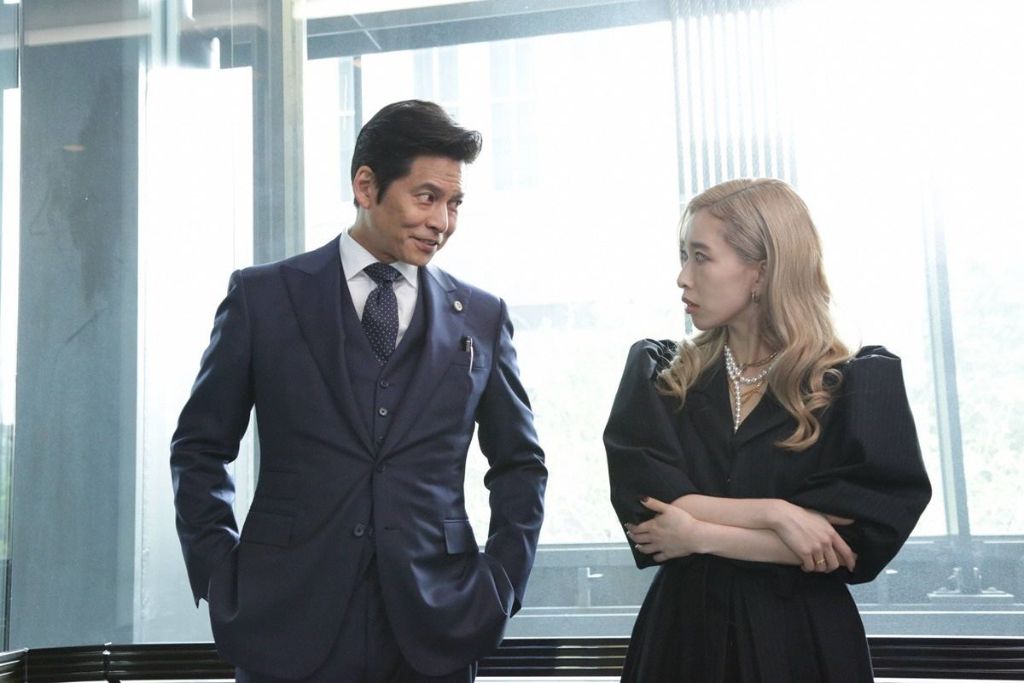 On April 13, Kato Miliyah will appear on the first episode of the Fuji TV drama “SUITS / Suits 2.” This will mark her debut as an actress.

Miliyah play the role of Mizuna, a talented musician who heads an artist group that is looking to venture into the US market.

Speaking of the role, Miliyah said she never thought of acting, and wasn’t sure if she could do it. The staff of the show reassured her though, saying that they wanted an actual singer to play this role.