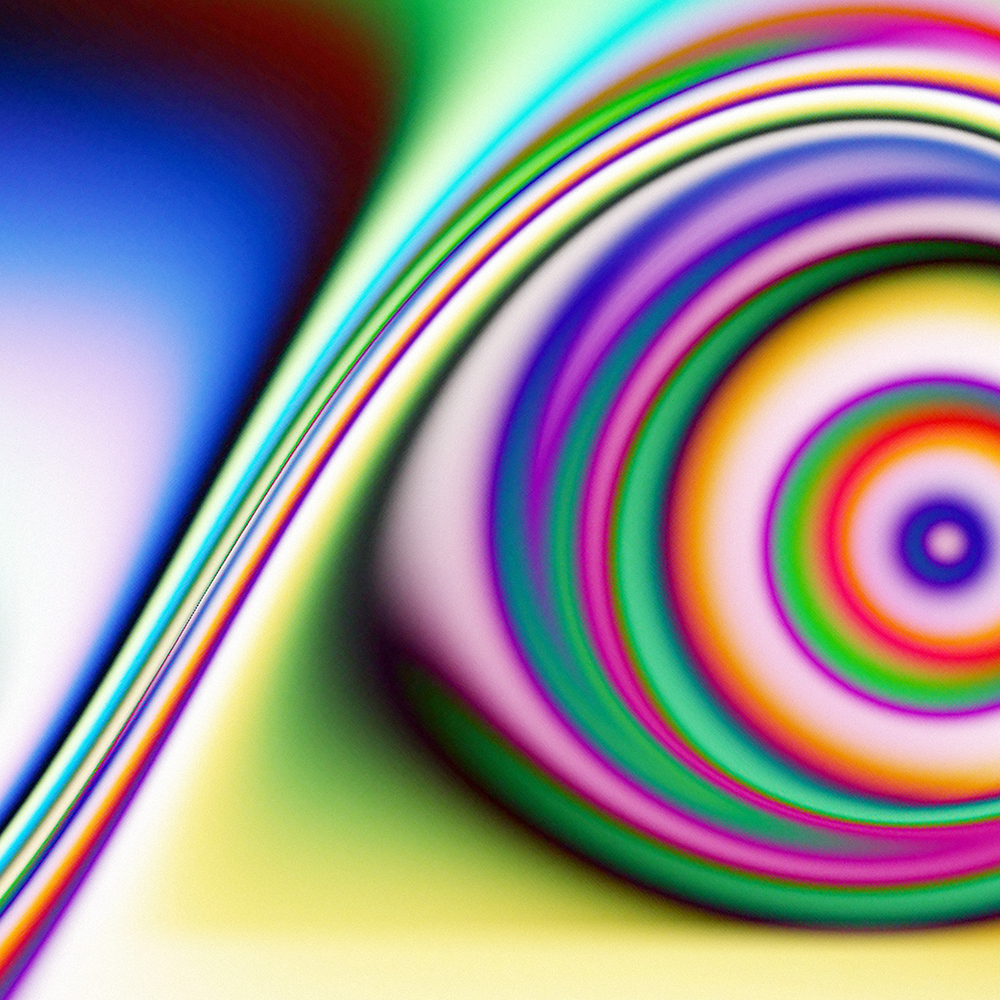 The song comes as the final installment to their three-track monthly release project that started with “Melos” in May and followed by “Eisei” in June.

The song and its lyrics are written by group member Hidefumi Kenmochi, inspired by Spanish artist Pablo Picasso with the theme in mind of “What line would you to ask somebody that you like out?”

The trio have uploaded a short clip of their new song “Picasso” from their tour—only available for a limited time!

The song has been used as the ending theme for NHK World show “J-MELO” since April.

Suiyoubi no Campanella’s “Picasso” is available for download on iTunes and other major music services.