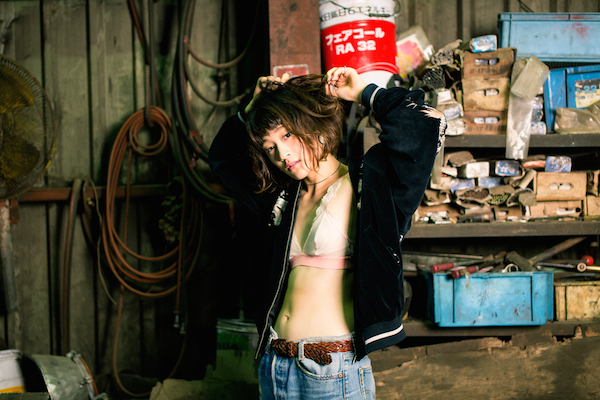 After having already announced their major label debut at SXSW in the United States, Suiyoubi no Campanella has finally revealed more details about their newest album!

Coming on June 22nd, this new work is titled “UMA”, which stands for “Unidentified Mysterious Animal”, expanding the theme of their latest single “Chupacabra”. This release will come in Regular and Limited Edition (which comes with a T-Shirt), though jacket covers have not been revealed yet. Suiyoubi no Campanella has also announced a national tour titled “Mikakunin Tour” (Unidentified Tour) to promote the album, consisting in smaller venues such as temples and theaters.