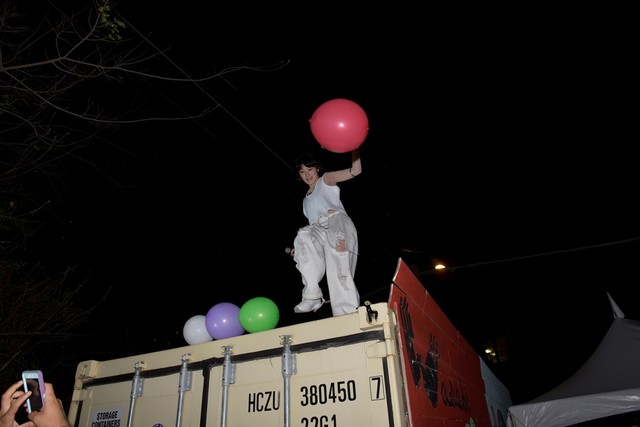 Suiyoubi no Campanella is currently at SXSW in Austin, Texas, United States, along with a number of other Japanese acts, such as KOHH, [Alexandros], Seiho, and mitsume. Last night, Suiyoubi no Campanella performed at the festival. During the show, vocalist Koumai thanked the crowd in English and made an important announcement about the group’s future, also in English. Suiyoubi no Campanella will be making their major label debut in June on Warner Music with a new album! Check out photos and video from the show after the jump!