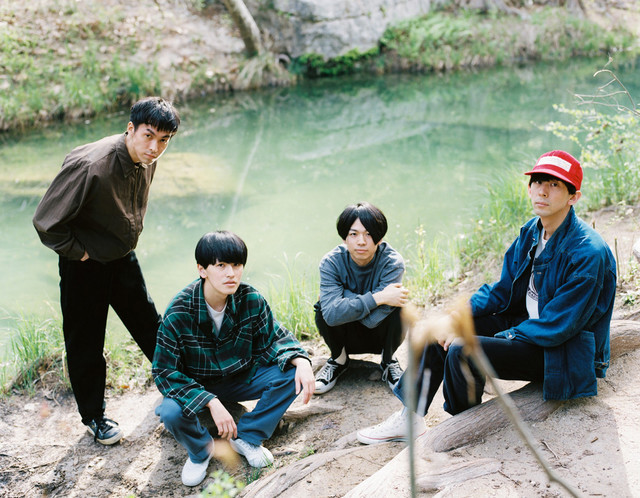 On June 8, mitsume will release their new album, “A Long Day.” This is the band’s first album since “Sasayaki”, which was released in February 2014. The album will contain the song “Akogare”, which serves as the ending theme for TV Tokyo’s variety show “Moyamoya Summers 2.” “A Long Day” will also contain the song “Tenki Yoho”, which mitsume has been playing at their recent live shows. Along with the album announcement, mitsume also released the album’s cover, tracklist, and video teaser. Check them out after the jump!