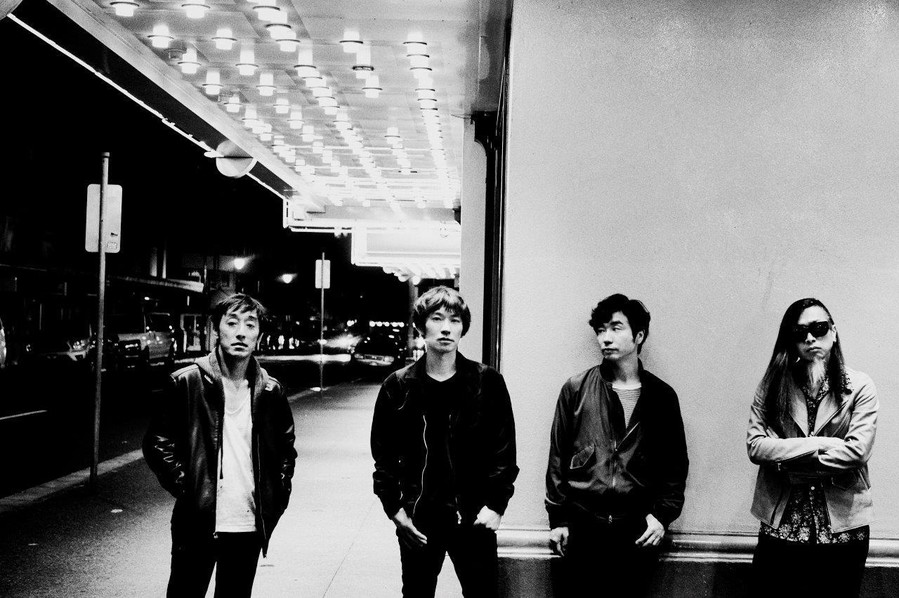 Popular rock band Spitz recently revealed that they will be releasing their fifteenth studio album next month on July 27th.  The album will be titled “Samenai” and is set to include their previously released songs “Yukikaze”, “Minato”, and “Garakuta” as well as 11 new tracks like “Hibiscus”, which is currently being used as the CM song for Subaru’s latest Forester model.

Read on below to find the music video for the band’s recently released single “Minato”, the commercial featuring their new song “Hibiscus”, and the cover and complete track-listing for “Samenai”. 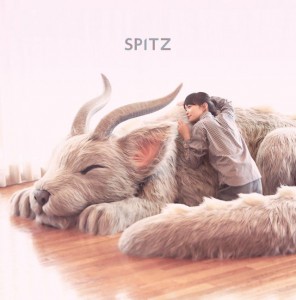