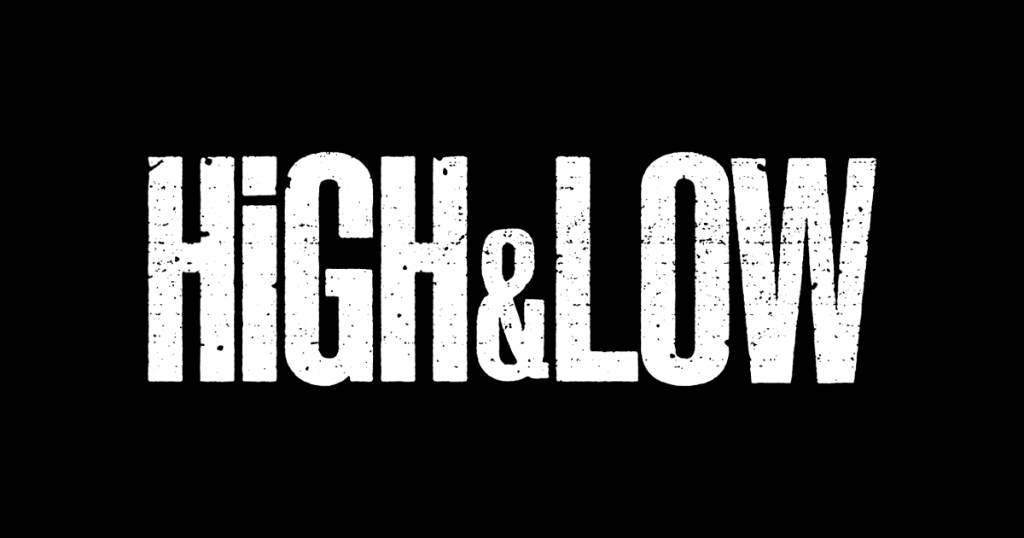 From drama, comics, SNS, original best album, and dome tour, the HIGH&LOW project brought by LDH continues to expand by being involved in different media and entertainment. Another involvement will be on the regular show “Buzz Rhythm!” which is hosted by the model, MAGGY. Over a period of four weeks, one artist will be appearing to sing a song from the original album.

The first artist to appear will be GENERATIONS to promote their song “Run This Town”, the official theme for “RUDE BOYS”, a fictional group from the HIGH&LOW series.

RUN THIS TOWN by GENERATIONS from EXILE TRIBE

After GENERATIONS, EXILE THE SECOND will be appearing next!