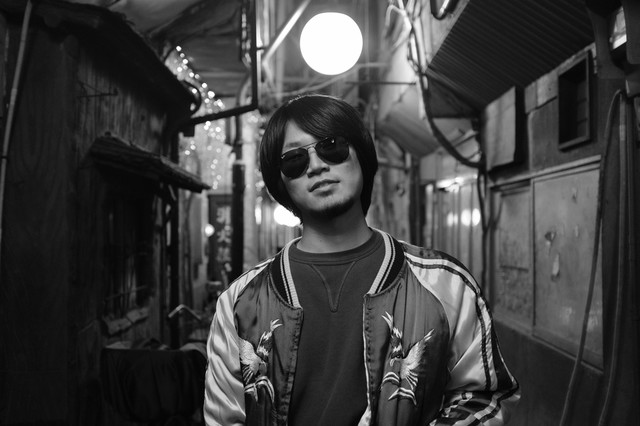 On July 5, South Penguin will release their latest work, “house.” This is the band’s first release since their debut EP, last July’s “Alaska.” Like “Alaska”, “house” was produced by former Mori wa Ikiteiru member Okada Takuro and engineered by Kasai Toshihiko, who has worked with D.A.N.

“house” will also be the last release of the original band version of South Penguin. On June 17, all of the members, with the exception of frontman Akatsuka, left the band, effectively making South Penguin a solo project. Akatsuka will continue South Penguin with support members.

Check out more information on South Penguin’s new release below!