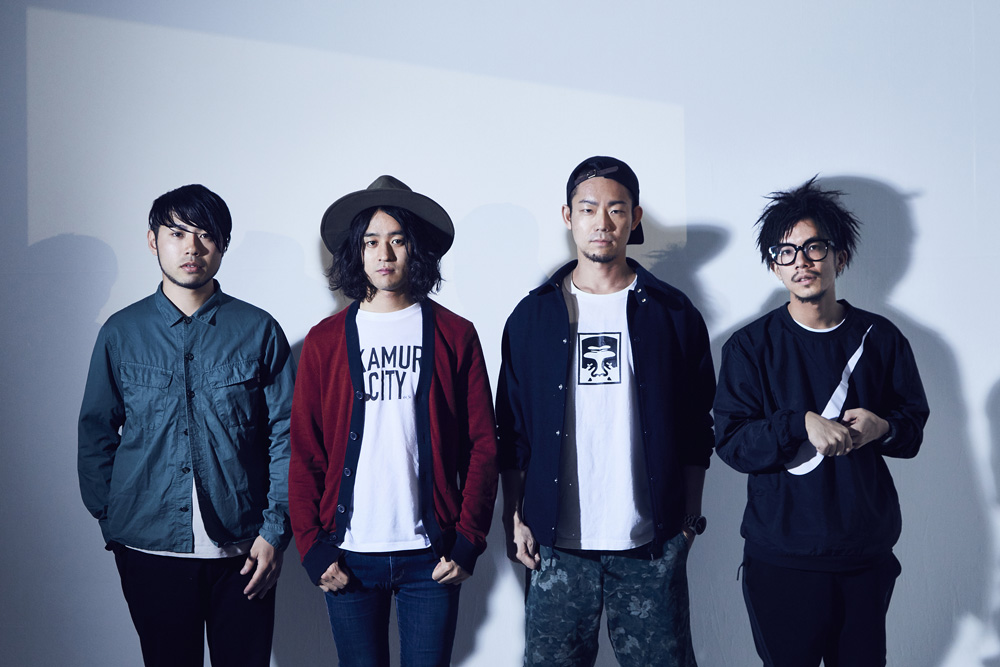 On July 5, DALLJUB STEP CLUB will release their second album,
“CHECK THE SHADOW.” The group has honed their blend of hip hop and electronic music since the release of their debut album, 2015’s “We Love You”, via live shows. “CHECK THE SHADOW” features a collaboration with Tabu Zombie of SOIL&”PIMP” SESSIONS titled “Best Point.” DALLJUB STEP CLUB’s new album also features remixes of two of the album’s tracks, one by Carpainter and the other by the Chicago-based DJ Traxman. Check out more information on the album, including a digest, below!