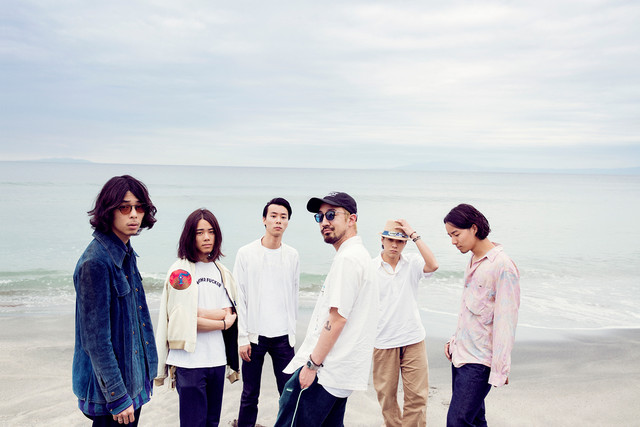 On July 5, Suchmos will release their new single, “FIRST CHOICE LAST STANCE.” The single will be released through the band’s newly created independent label, F.C.L.S. (which obviously are the initials of their new single). F.C.L.S. was created to pursue music that Suchmos thinks is cool and to help the band build upon its dream into the future.

“FIRST CHOICE LAST STANCE” will contain two songs. The first, “WIPER”, is one that Suchmos has been playing at their recent live shows. The second, “OVERSTAND”, is about frontman YONCE’s feelings about the power of music and cherising those around you.

To promote “FIRST CHOICE LAST STANCE”, there are ads around Tokyo. A group of artists related to Suchmos has taken these ads and given them an additional flair, something akin to graffiti. Check out the before and after of these ads, along with more information on Suchmos’ new release, below!

Suchmos’ logo on posters around Tokyo