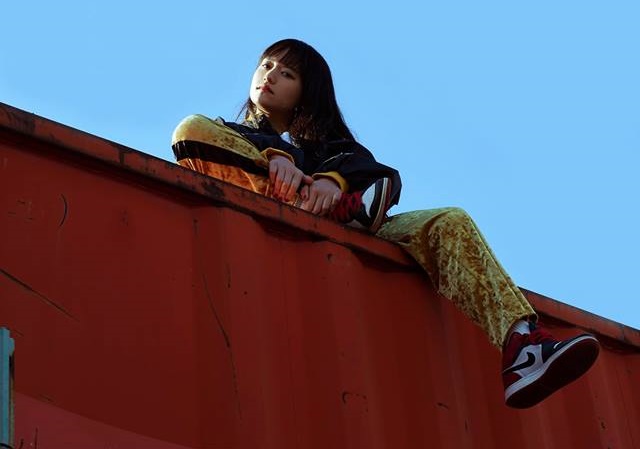 2016 saw the debut album of singer-songwriter iri, “Groove it”, which placed first in my personal Top 10 Staff Picks of the year. Now, 2017 will see the release of her first single, “Watashi”, on March 22nd. This song was composed by Kenmochi Hidefumi, composer of Suiyoubi no Campanella, and it is said to be a pop song with “danceable house taste”. Kenmochi Hidefumi already composed one song for iri, Groove it’s Track 5 “Favourite Joshi”. The song serves as the theme song for the NikkeWomen campaign “Watashi ni Odoroke”. Check the cover image and more information about the coming MV just after the jump!

“Watashi” will have a coupling MV which will be released on February 13th, and will be showcased in the “NIKKEWOMEN TOKYO” event which will be held on February 25th. This single will come in both Limited and Regular editions, and their jacket designs and other details will be revealed in the coming weeks; though a digital pre-release version of the song is already available via iTunes and Recochoku. 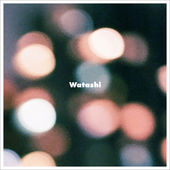