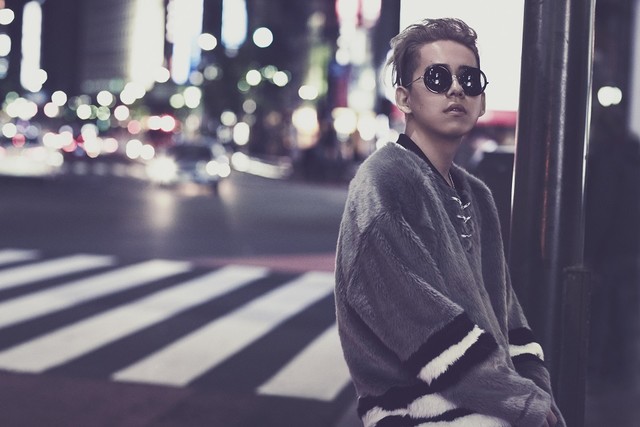 On February 17, Shota Shimizu will release his new single, “Damage.” It is a described as a medium ballad that deals with pain. The single will also feature a piano version of his previous single, “Hanataba no Kawari ni Melody wo.”

Shota recently released the music video for “Damage.” The clip includes cameos by some friends of Shota’s: Kato Miliyah, Thelma Aoyama, AAA’s Atae Shinjiro, Dohzi-T, Mirei Toyama, BLADe, and VJ/DJ/MC Boo. Shota’s dog Emma also makes an appearance. Check out the video after the jump, along with more information on the single!