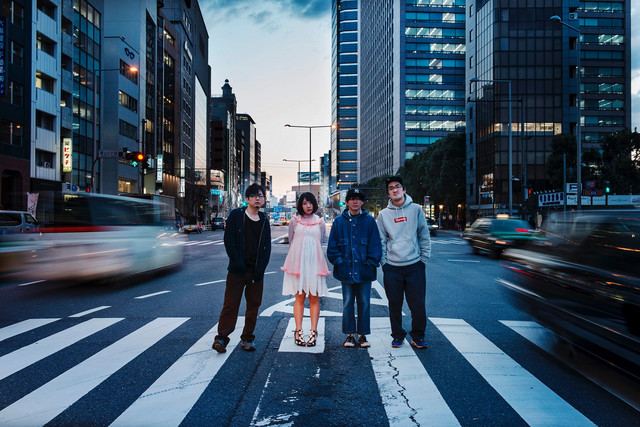 On May 24, Shinsei Kamattechan will release their new single, “Yugure no Tori / Hikari no Kotoba.” This single will be released on Pony Canyon instead of the band’s label, Warner Music Japan. The reason for this is because “Yugure no Tori” is the ending theme for “Attack on Titan Season 2” and “Attack on Titan” is the property of Pony Canyon. The creator of “Attack on Titan”, Isayama Hajime, is a big fan of the band and really wanted them involved in his series. He also drew the members of Shinsei Kamattechan for the single’s cover.

The single’s second A-side, “Hikari no Kotoba”, serves as the May ending theme for AbemaTV’s AbemaPrime.

Shinsei Kamattechan recently released the music videos for both A-sides of their new single. Check them out below, along with more information on the new single!