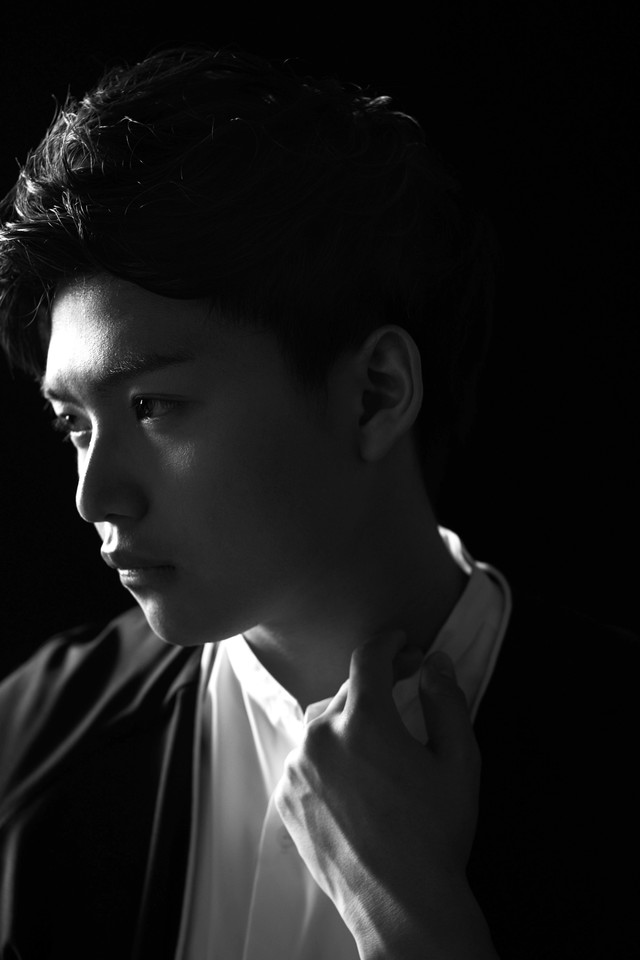 On May 24, Boku no Lyric no Bouyomi will release his new single, a double A-side titled “SKY’s the limit / Tsuki no Sanagi.” “SKY’s the limit” is the CM song for Shiseido’s Anessa sunscreen, while “Tsuki no Sanagi” is the ending theme for the TV Tokyo drama “SR Saitama no Rapper ~Mic no Hosomichi~.”

The video for “SKY’s the limit” was recently released. The upbeat pop song has the theme of “being beautiful is the most beautiful” and is aimed at people who live on the internet. The music video takes places at a pool party and features partygoers using the animated message app SNOW. Check it out below, with more information on Boku no Lyric no Bouyomi’s new release!