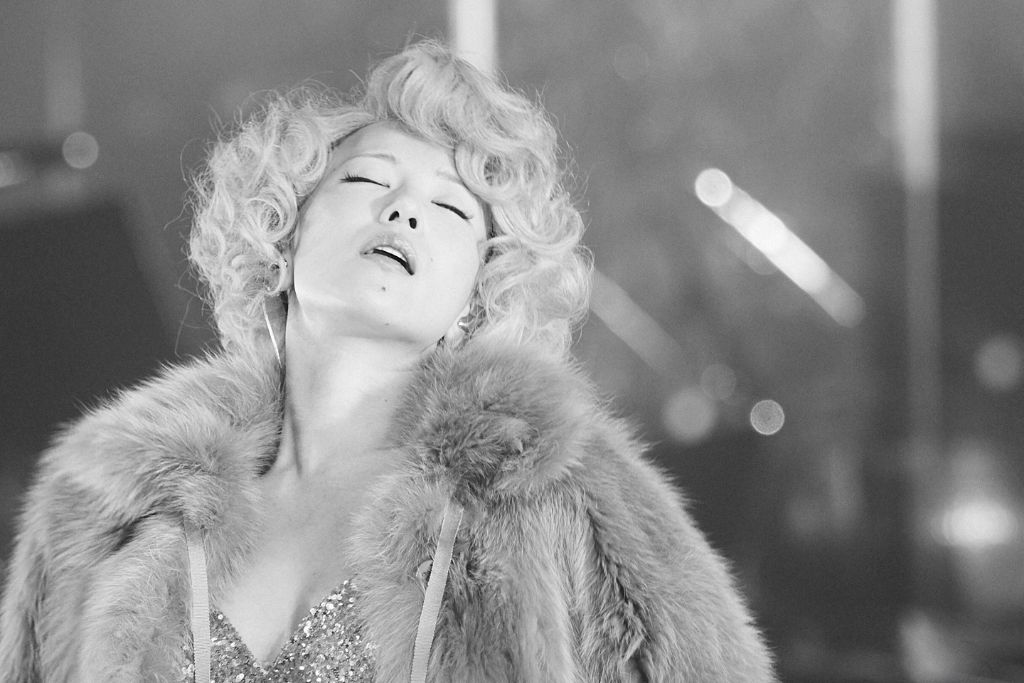 As previously reported, Shiina Ringo is set to release her new single “Shijou no Jinsei” on February 25. The song serves as the theme song for Kou Shibasaki’s new Nippon TV drama “Marumaru Tsuma.” Ahead of the drama’s premiere tonight, Ringo has released a clip of the theme song. She has also named the single’s previously untitled B-side. It is now titled “Donzoko made.” Check out the clip of “Shijou no Jinsei” after the jump!